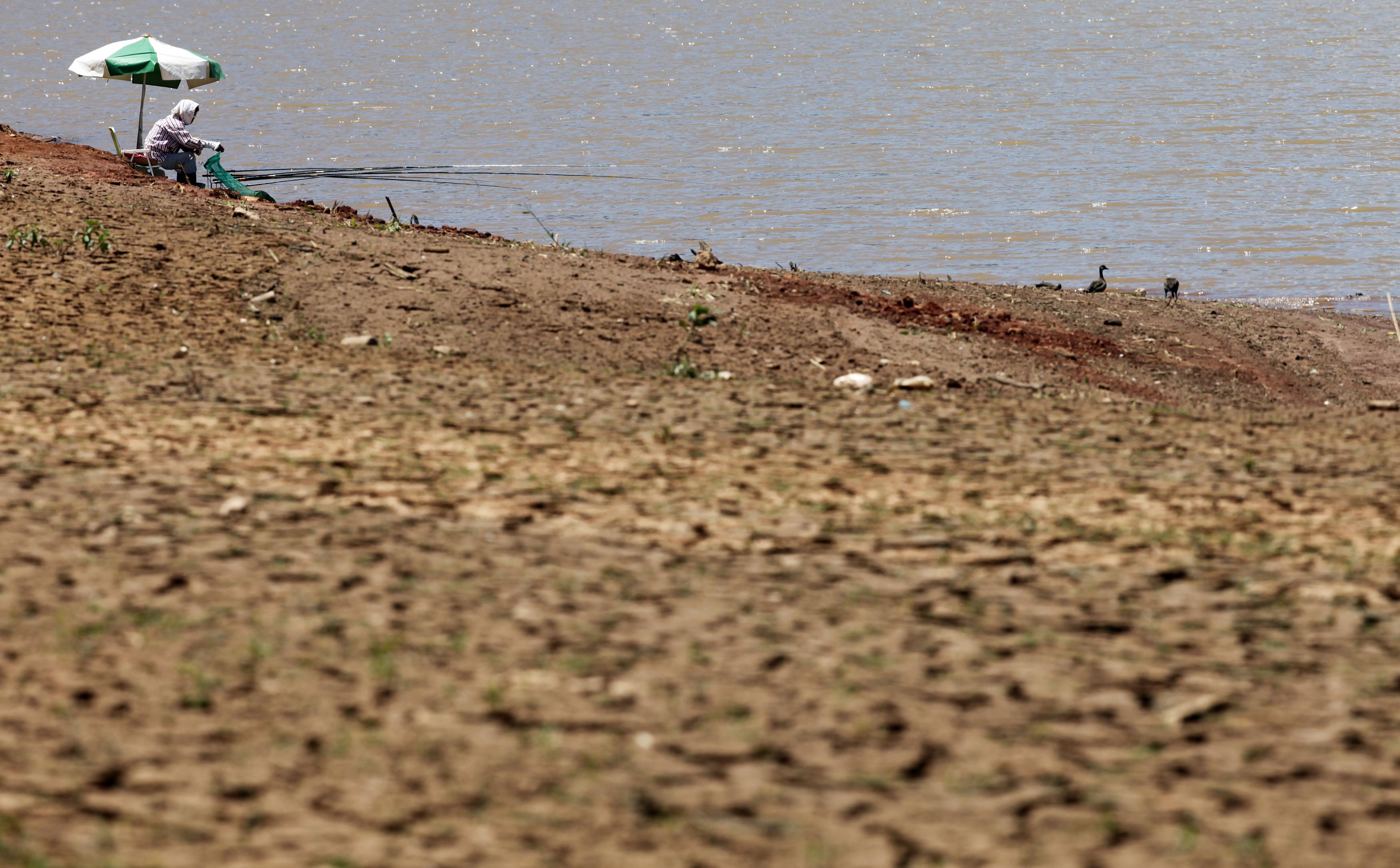 WASHINGTON – What do you get when you take fishing line or sewing thread, and coil it up in just the right way?

No, not a tangle of twine to keep your pet cat entertained.

Instead, scientists have turned this into amazingly strong, and cheap, artificial muscles that could be used in robots, prosthetic limbs or woven into "smart" fabrics whose pores expand in warm weather to keep a person cool and contract in chilly weather to block out the cold.

In the past, artificial muscles have been crafted out of materials including metal wires and carbon nanotubes, but they have proven to be costly to make and tricky to control.

According to research published in the journal Science on Thursday, these scientists instead turned to high-strength polymer fibers made of polyethylene and nylon, materials found in everyday items like fishing line and sewing thread. They twisted the fibers into very tight coils and used changes in temperature to make the artificial muscles contract and relax.

John Madden, an electrical and computer engineering professor at the University of British Columbia in Canada, added in a statement: "It also has a higher power output for its weight than that of an automobile combustion engine."

The most advanced humanoid robots or prosthetic limbs made today are limited by relatively bulky motors and hydraulic systems that can inhibit dexterity, the generation of force and overall work capability, the scientists noted.

Applications for the new artificial muscles could include: minimally invasive robotic microsurgery; human prosthetics; devices that open and close windows in response to temperature changes to keep a building comfortable; and better robots.

"There was a beautiful woman I met in Korea," Baughman said. "The closer I got to this beautiful woman, she didn't look so beautiful. The woman was ... a humanoid robot. She didn't have enough muscles in her face to express natural emotion: smile or get angry. She looked robotic."

An interesting practical application could be temperature adjusting clothing. The researchers wove textiles using the polymer coils that could "breathe" with pores that opened in response to warmth and closed in cold temperatures.