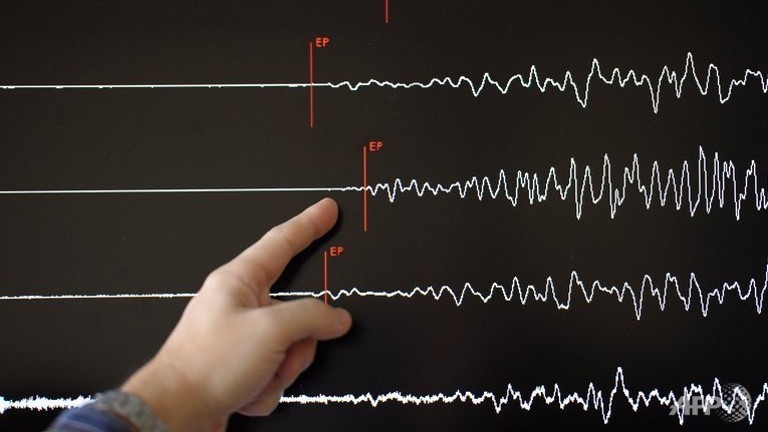 MANILA, May 15 - A strong quake struck at sea off a major island in the central Philippines on Thursday, but there were no immediate reports of damage or casualties and no tsunami warning was issued.

The US Geological Survey said the 6.2-magnitude quake struck the Sulu Sea 38 kilometres (24 miles) off the southwest coast of Negros island at 6:16 pm local time (1016 GMT).

The quake hit at a depth of 53 kilometres, and the Philippine Institute of Volcanology and Seismology said it was not expecting any damage.

The institute measured it at a magnitude of 6.3.

Edmundo Vilches, an official at the civil defence office for the region, said their Negros staff had not reported any casualties or damage.

"There was some swaying of furniture here at the office, but nothing serious," Vilches told AFP by telephone from Iloilo city on Panay island near Negros.