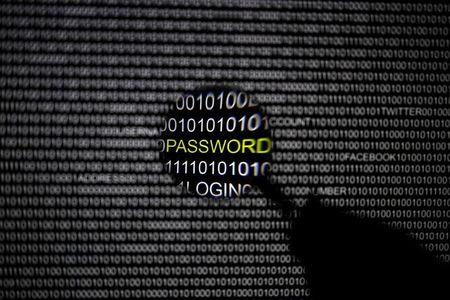 U.S. will allow EU citizens to sue over data privacy

ATHENS - The United States will enact legislation giving European Union citizens the right to sue in the United States if they think their private data was released or misused, the U.S attorney general said on Wednesday.

Allegations of vast U.S. spying programs have complicated EU-U.S. ties at a delicate moment in transatlantic relations, as Brussels and Washington negotiate a free-trade pact that would encompass almost half the world's economy.

"The Obama administration is committed to seeking legislation that would ensure that ... EU citizens would have the same right to seek judicial redress for intentional or wilful disclosures of protected information and for refusal to grant access or to rectify any errors in that information, as would a U.S citizen," Attorney General Eric Holder told reporters.

"This commitment - which has long been sought by the EU - reflects our resolve to move forward," he said after a meeting of EU and U.S. justice and home affairs ministers in Greece, which holds the rotating EU presidency.

The EU and the United States have been negotiating since 2011 over a deal that would protect personal data exchanged between the two, as part of efforts to crack down on terrorism. Giving EU citizens who do not live in the United States the right to go to U.S. courts has been a sticking point to closing the personal data protection agreement.

EU Justice Commissioner Viviane Reding said the announcement was "an important step in the right direction", but called on Washington to follow through on its promise.

"Words only matter if put into law. We are waiting for the legislative step," Reding said in a statement.

Since former U.S. National Security Agency contractor Edward Snowden last year revealed U.S. surveillance programs, the European Commission has been highly critical of the way the United States accesses data, and wants to impose strict rules on how data is shared or transferred to countries outside the bloc.

A separate arrangement being renegotiated is the so-called "Safe Harbour" agreement which allows U.S. companies to gather customer information in Europe and send it to the United States, beyond the EU's legal jurisdiction, as long as certain criteria are met.

"EU-U.S. relations have been strained lately in the aftermath of the Snowden revelations but we have worked very hard to restore trust," EU Home Affairs Commissioner Cecilia Malmstrom said at a news conference after the Athens meeting.