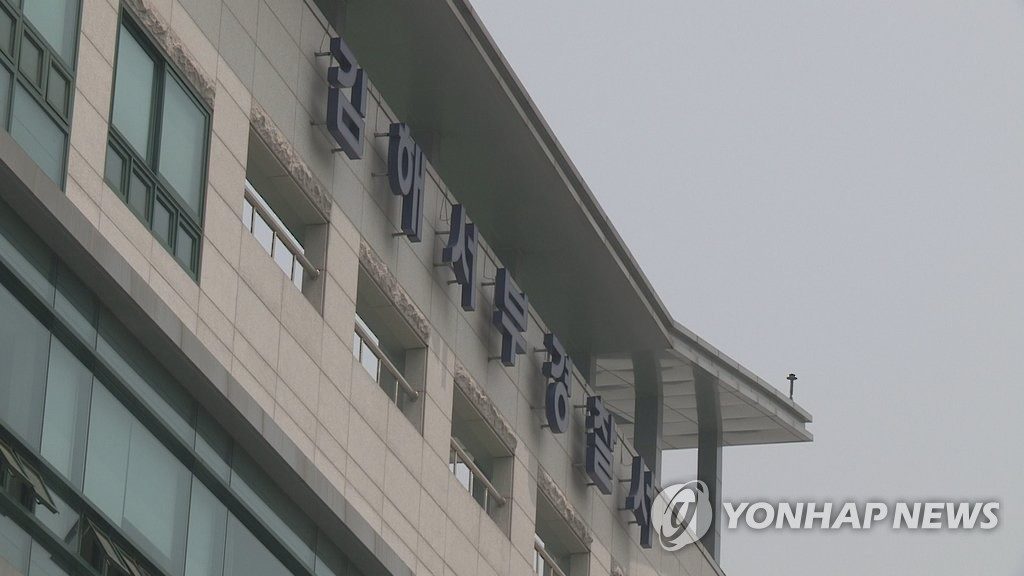 A Vietnamese woman committed suicide with her newborn baby in the city of Gimhae in Gyeongsang Nam Province, South Korea on Thursday, Korean media reported.

Yonhap News quoted local police as saying the woman had attempted to take her own life by jumping off the eighth floor of an apartment building, with her two-week-old daughter in her arms.

The baby died on the spot while the mother survived the fall and was rushed to a local hospital in a critical condition.

The Vietnamese woman, who is about 20 years old, gave birth two weeks ago and had been suffering from postpartum depression prior to the incident, her Korean husband was quoted by Yonhap as saying.

South Korean police have found a letter that appears to be a suicide note left by the Vietnamese woman and are investigating the case.

Suicide is not uncommon among Vietnamese brides in South Korea.

In many cases, the victims committed suicide after suffering from domestic violence and discrimination.

In November 2012, there was no survivor when a Vietnamese bride named Vo Thi Minh Phuong committed suicide with her two children in Busan, a large port city in southern South Korea, Chosun News reported.

South Korean police later announced that Phuong committed suicide because she could no longer put up with the frequent beatings by her Korean husband.