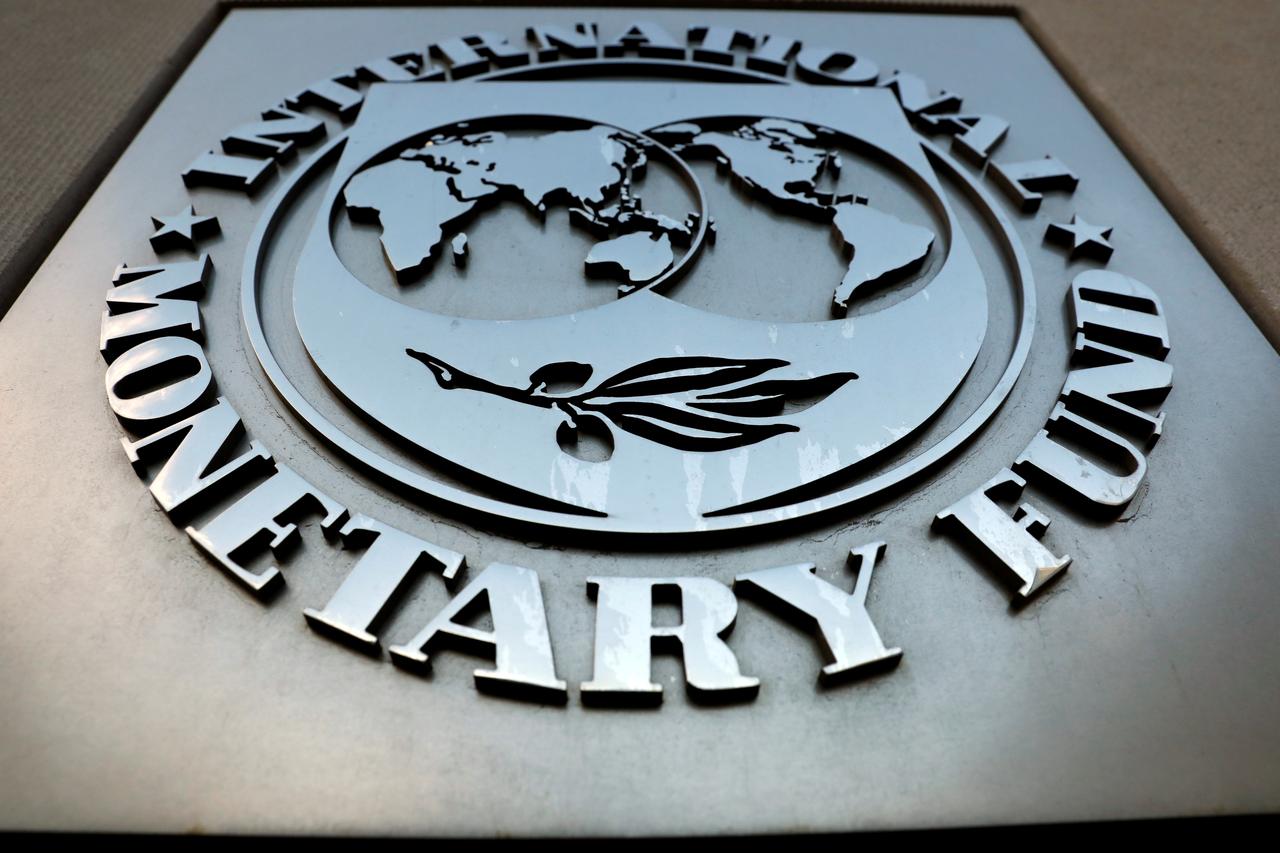 WASHINGTON -- The International Monetary Fund said on Monday it would provide immediate debt relief to 25 member countries under its Catastrophe Containment and Relief Trust (CCRT) to allow them to focus more financial resources on fighting the coronavirus pandemic.

IMF Managing Director Kristalina Georgieva said the fund’s executive board approved on Monday the first batch of countries to receive grants to cover their debt service obligations to the fund for an initial six months.

She said the CCRT had about $500 million in resources on hand, including new pledges of $185 million from Britain, $100 million from Japan, and undisclosed amounts from China, the Netherlands and others. The fund is pushing to raise the amount available to $1.4 billion.

About $215 million of the total would be used for grants to the first 25 countries over the next six months, with extensions possible up to two years, an IMF spokeswoman said.

“This provides grants to our poorest and most vulnerable members to cover their IMF debt obligations for an initial phase over the next six months and will help them channel more of their scarce financial resources towards vital emergency medical and other relief efforts,” Georgieva said in a statement.

She urged other donor countries to help replenish the CCRT and boost the fund’s ability to provide additional debt service relief for a full two years to its poorest member countries.

Eric LeCompte, executive director of Jubilee USA Network, a non-profit group, said the grants would help the IMF’s poorest members, including the Central African Republic, which has only three critical-care unit beds for a population of 5 million.

“It’s a great start, but we need more donors to be able to offer this relief,” he said, adding that the IMF should also consider selling some of its gold reserves, now worth an estimated $140 billion, as was done in past crises.

An IMF spokesman said the fund was looking at actions that could be taken quickly, but “another sale of gold reserves is not currently on the table.”

The IMF in March approved changes that would allow the CCRT to provide up to two years of debt service relief to the fund’s poorest members as they responded to the outbreak of COVID-19, the respiratory illness caused by the novel coronavirus.

The changes enabled countries to request the aid even if the outbreak had not yet caused significant impact.

More than 1.8 million people have been reported to be infected by the coronavirus globally and 115,242 have died, according to a Reuters tally.

A precursor of the CCRT was used for Haiti after the devastating earthquake that struck the island nation in 2010.

Renamed CCRT, it was also used to provide relief to countries affected by the 2014 Ebola outbreak.