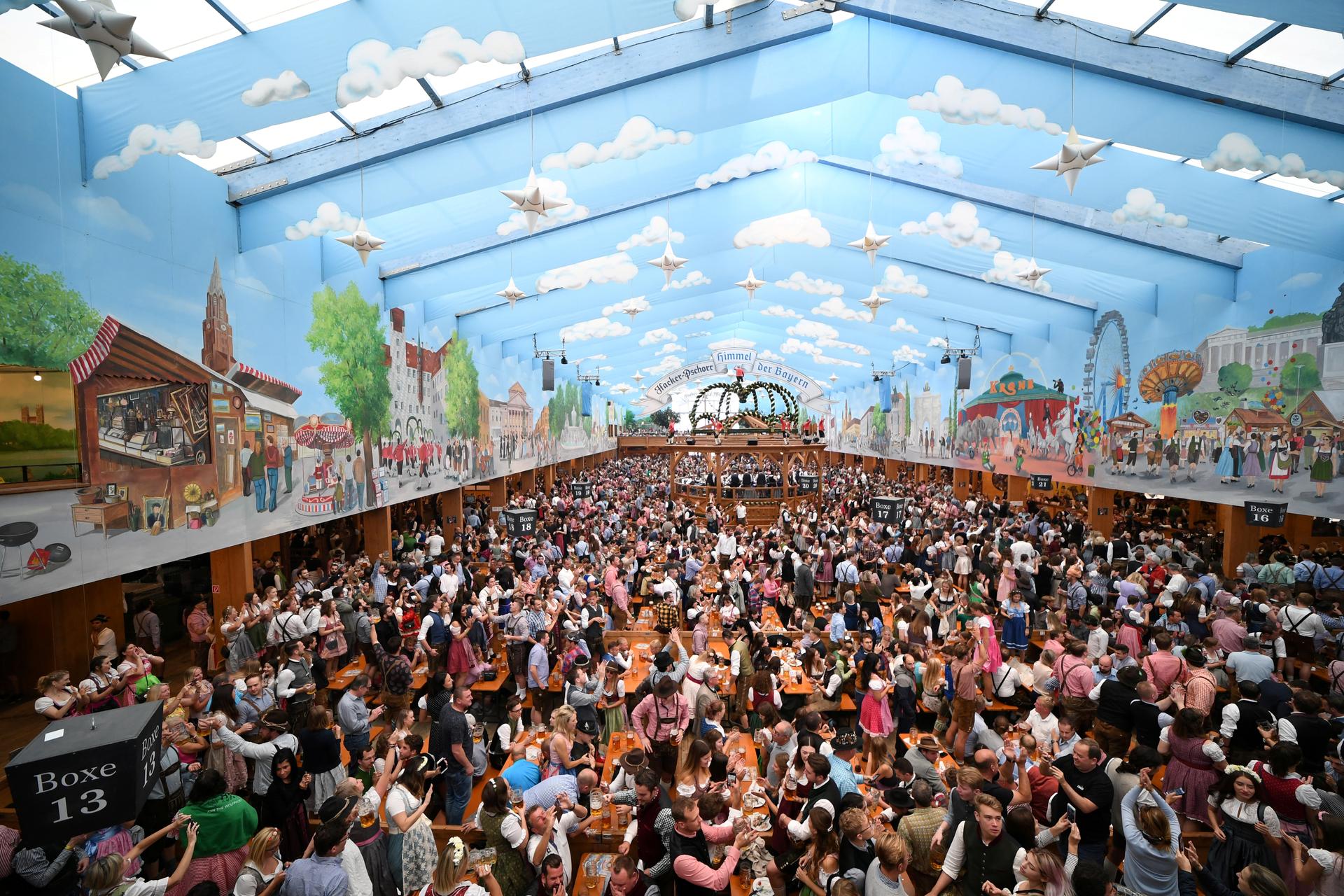 BERLIN -- Germany’s Oktoberfest, the world’s largest folk festival, where revellers from all over the world gather to swig large quantities of beer, has been cancelled due to the coronavirus crisis, the southern state of Bavaria said on Tuesday.

Around six million partygoers gather every year in Munich for the two-week long festivities, held in packed tents with long wooden tables and oompah bands, which makes more than 1 billion euros ($1.08 billion) for the city.

“We have decided the risk is simply too great,” state premier Markus Soeder told reporters. “It hurts, it is a huge shame,” he added.

This year’s Oktoberfest had been scheduled to take place from Sept. 19 to Oct. 4.

Some areas in Germany have started to relax lockdown measures introduced last month to slow the spread of the coronavirus, but big events are banned until Aug. 31. On Monday, Chancellor Angela Merkel urged Germans to be disciplined to avoid a relapse after some improvement in the virus numbers.

Confirmed coronavirus cases in Germany have risen by 1,785 to 143,457, data from the Robert Koch Institute (RKI) for infectious diseases showed earlier, a slight increase in the number of new infections after two days of declines.

Some 4,598 people have died from the virus, according to official registration numbers.

The mayor of Munich said he was sorry to disappoint the 2 million people who travel from abroad for the Oktoberfest and that it was a big blow to Bavarians, who don traditional lederhosen and dirndls for one of the highlights of their year.

The festivities go back to 1810 when the first Oktoberfest was held in honour of Bavarian Crown Prince Ludwig’s marriage. The celebrations lasted six days, ending in a horse race and since then the party has been repeated, prolonged and brought forward into September.

These days the festivities tend to turn rowdy in the evenings as drinkers sing along to the bands while devouring sausages and pretzels. Many foreign tourists can’t stomach the large quantities of specially brewed beer.