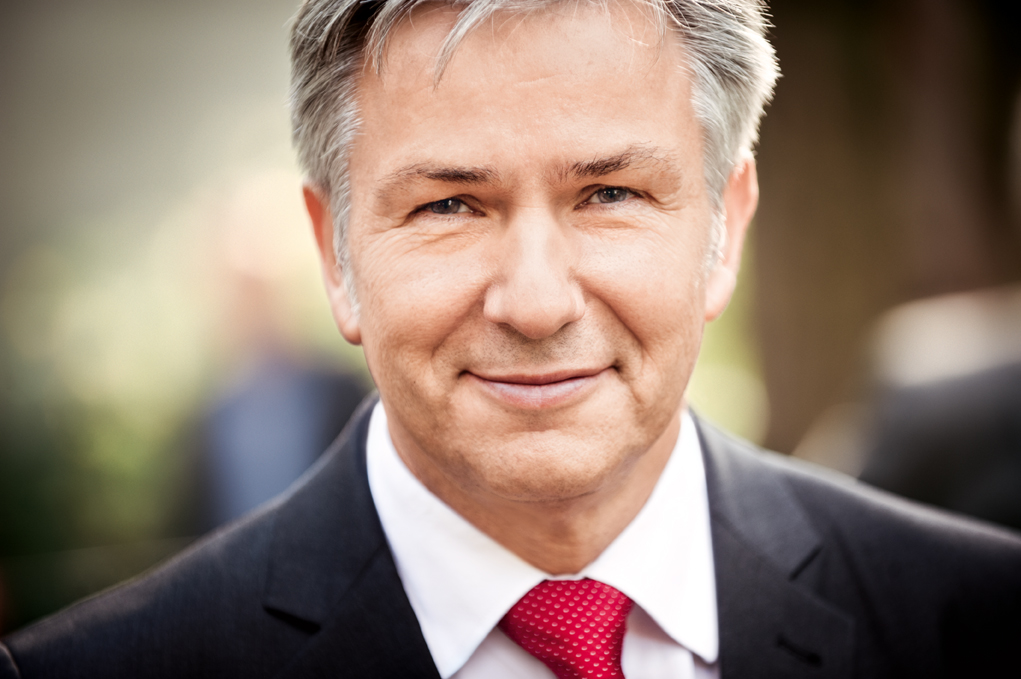 The Governing Mayor of Berlin, Klaus Wowereit, will pay an official visit to Vietnam from October 27-31, the German Embassy in Hanoi said on Friday.

Mayor Wowereit, who will be accompanied by a number of senior German officials, is planned to visit and work in Hanoi and Ho Chi Minh City.

The Mayor is scheduled to have talks with Prime Minister Nguyen Tan Dung and Hanoi People’s Committee Chairman Nguyen The Thao.

These meetings will focus on measures to boost cooperation between Berlin and Vietnamese businesses as well as bilateral cooperation in tertiary education.

This is the first-ever visit of a Berlin Mayor to Vietnam since the united Germany was formed in 1990.

At a reception held on September 24 for Vietnamese Ambassador to Germany Nguyen Thi Hoang Anh, Mayor Wowereit said his upcoming visit to Vietnam is aimed at creating new opportunities of cooperation for German and Vietnamese localities, as well as for the two countries.

Currently, more than 15,000 Vietnamese nationals are living in Berlin, making them the largest Vietnamese community in Germany.