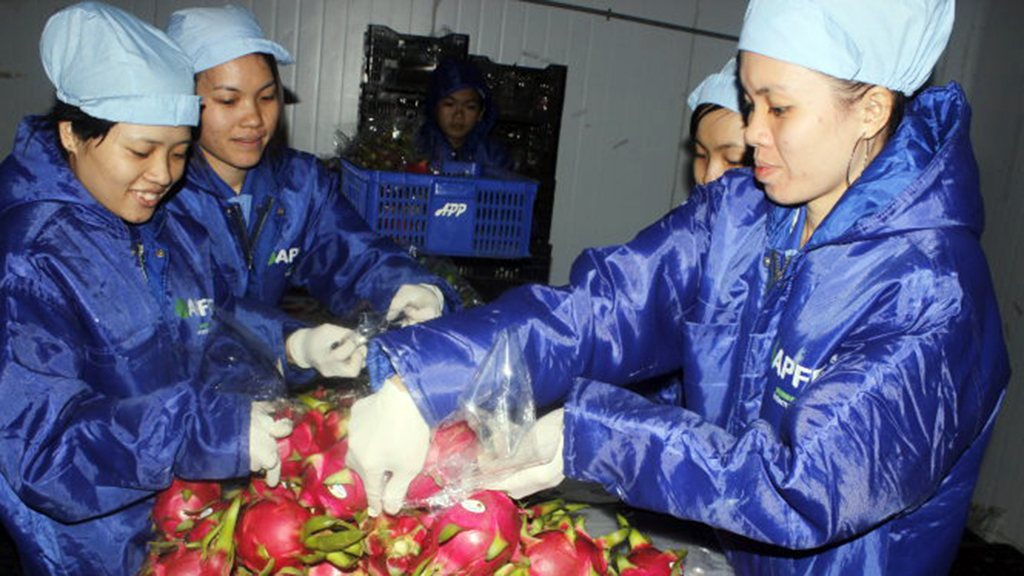 The two leaders sat down for a brief discussion on Australia-Vietnam cooperation on the sidelines of the ASEAN Summit in Vientiane on Wednesday.

The three-day summit was attended by leaders of ASEAN member states and their dialogue partners, including China, Japan, South Korea, Australia, India, Russia, and the United States.

According to Vietnam’s Ministry of Foreign Affairs, the two parties addressed practical measures to strengthen their relationship in trade, investment, and other economic arenas.

He also urged Canberra to complete all pending procedures for the introduction of Vietnamese dragon fruits in the Australian market.

Vietnam will continue to provide investors from Australia with favorable conditions to carry out their business operations in the Southeast Asian country, according to Phuc.

He also requested further support from Australia in the realm of sustainable development assistance, coping with climate change, and the execution of exchange programs.

Regarding regional and global issues, the two heads of government stressed the importance of preserving peace, security, and cooperation in the East Vietnam Sea, including full compliance with international law, including the 1982 United Nations Convention on the Law of the Sea (UNCLOS).

Vietnam will be an active contributor to the realization of all United Nations’ initiatives, the premier said, asking for further assistance to the country’s development and efforts to battle climate change.

The UN Secretary-General praised the cooperative ties between Vietnam and the international organization, stating the UN would aid Hanoi in achieving its developmental goals.