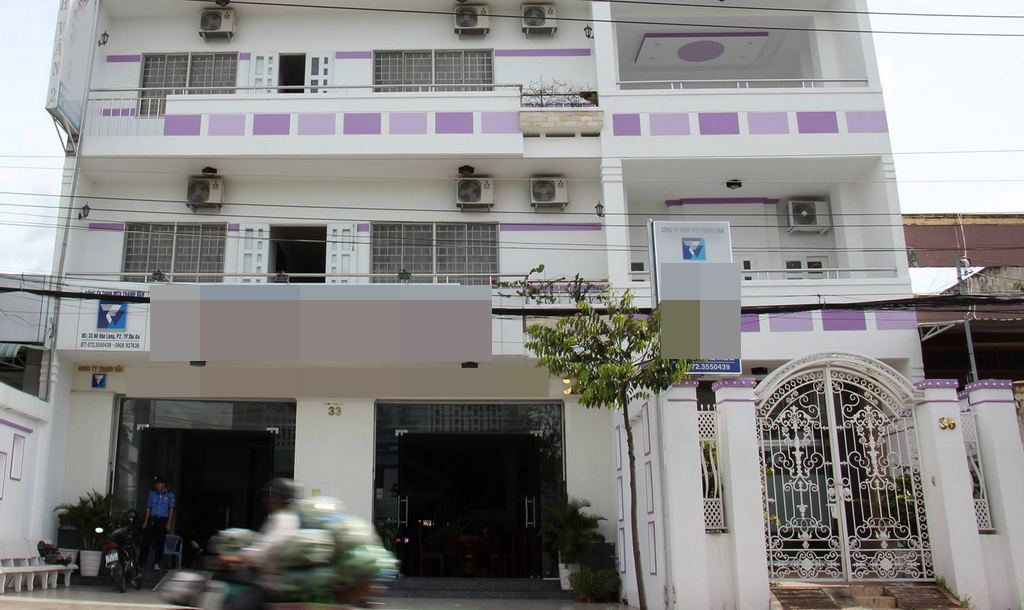 A senior environment official in Vietnam has reported that nearly US$17,000 in cash had been stolen from his hotel room while on an inspection trip in southern Long An Province.

Nguyen Xuan Quang, the deputy director of an environmental protection watchdog organization under the Vietnam Environment Administration, first reported the situation on Tuesday.

The hotel room burglary was confirmed by the police department in Long An’s Tan An City on Wednesday.

According to police, Quang and two other officials had been staying at the T.V. hotel in Tan An City since September 20 while conducting inspections on local businesses.

On Tuesday morning, one of the officials reported that his laptop had gone missing.

Shortly after, Quang said that almost VND400 million ($17,000) in cash he was keeping in his room had also been stolen.

“This is an ongoing investigation. No further details are available at the moment,” a Tan An Police Department spokesperson said.

Speaking with Tuoi Tre (Youth) on the phone on Wednesday, Quang said he has been cooperative with police throughout the investigation.

He also denied rumors that the money was given to him by local businesses under his inspection, instead claiming that the cash was his “personal money."

“I had brought the sum along to run personal errands,” Quang said. “Online rumors that I took cash from local businesses are not true. I have to make it clear that it was my personal money and completely unrelated to work.”

According to Quang, the dollar bills were found in his wallet, which he had voluntarily submitted to police.

“About the bank transaction receipt, it belonged to another official who made the transaction to a technology group the day earlier,” Quang explained.

A source disclosed to Tuoi Tre that Quang was leading a delegation of environment officials to inspect 30 businesses in Long An.

The inspection trip was scheduled to run for 45 days and was accompanied by representatives from Long An’s provincial authorities.

As of Tuesday, Quang’s team had concluded inspections on four businesses located at the Xuyen A Industrial Zone, the source said.