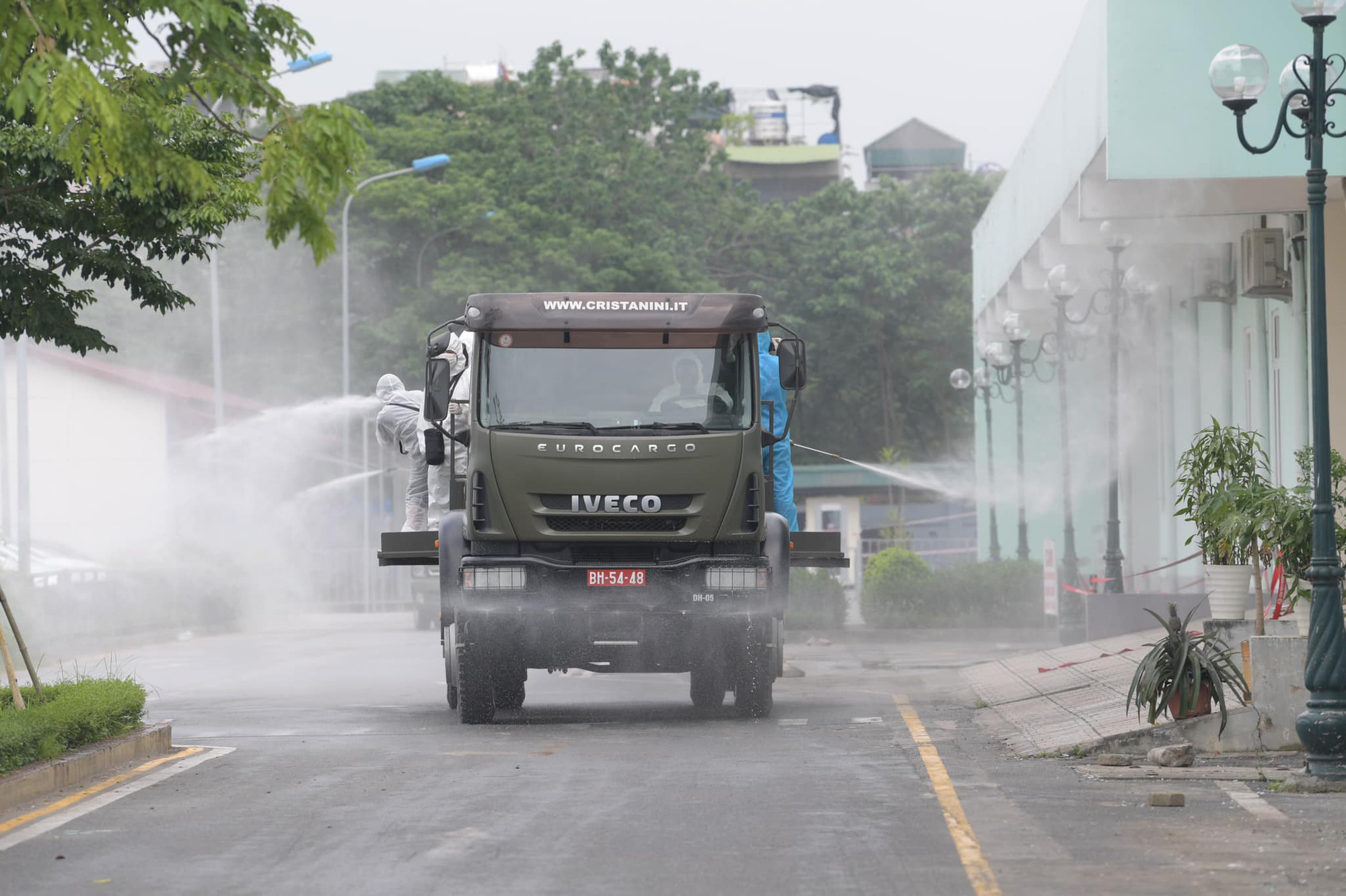 -- Minister of Health Nguyen Thanh Long emphasized at a national meeting on COVID-19 control on Friday afternoon that the fourth wave of community transmissions Vietnam is grappling with is more complicated than the three previous waves due to concurrent emergence of multiple outbreaks, many transmission sources and variants and requires more drastic responses.

-- The President Office on Friday night sent condolences to the family of the victims of the deadly fire that broke out at a house in District 11, Ho Chi Minh City in the afternoon of the same day, trapping and killing eight people.

-- The management board of the Central Office for South Vietnam in southern Tay Ninh Province has stopped receiving visitors to the famous historic revolutionary relic site after several ancient giant trees there were knock down by gusts and blocked the entrances.

-- A court in central Thua Thien - Hue Province on Friday sentenced a man from northern Hai Phong City to life in prison for carrying 30,000 drug pills on a Hanoi-bound train from Ho Chi Minh City in 2019.

-- Many Vietnamese organizations and individuals have sent a lot of financial support, food, and disease prevention equipment through the Embassy of Vietnam in Cambodia and the Association of Vietnamese descent in Cambodia to support Vietnamese and Khmer people living in the host country.

-- The Ministry of Labor, War Invalids and Social Affairs has asked local authorities and police to investigate a case where a video circulated on social media on May 4 showed an 11-year-old boy allegedly being violently beaten by his own father, with his hands bleeding and his face swelling in Hoc Mon District, Ho Chi Minh City.

-- The Criminal Police Department under the Ministry of Public Security, in collaboration with the police in southern Binh Duong Province and north-central Nghe An Province, has arrested two men who stole a motorcycle at a dentist’s and stabbed him to his death in Binh Duong on May 4.