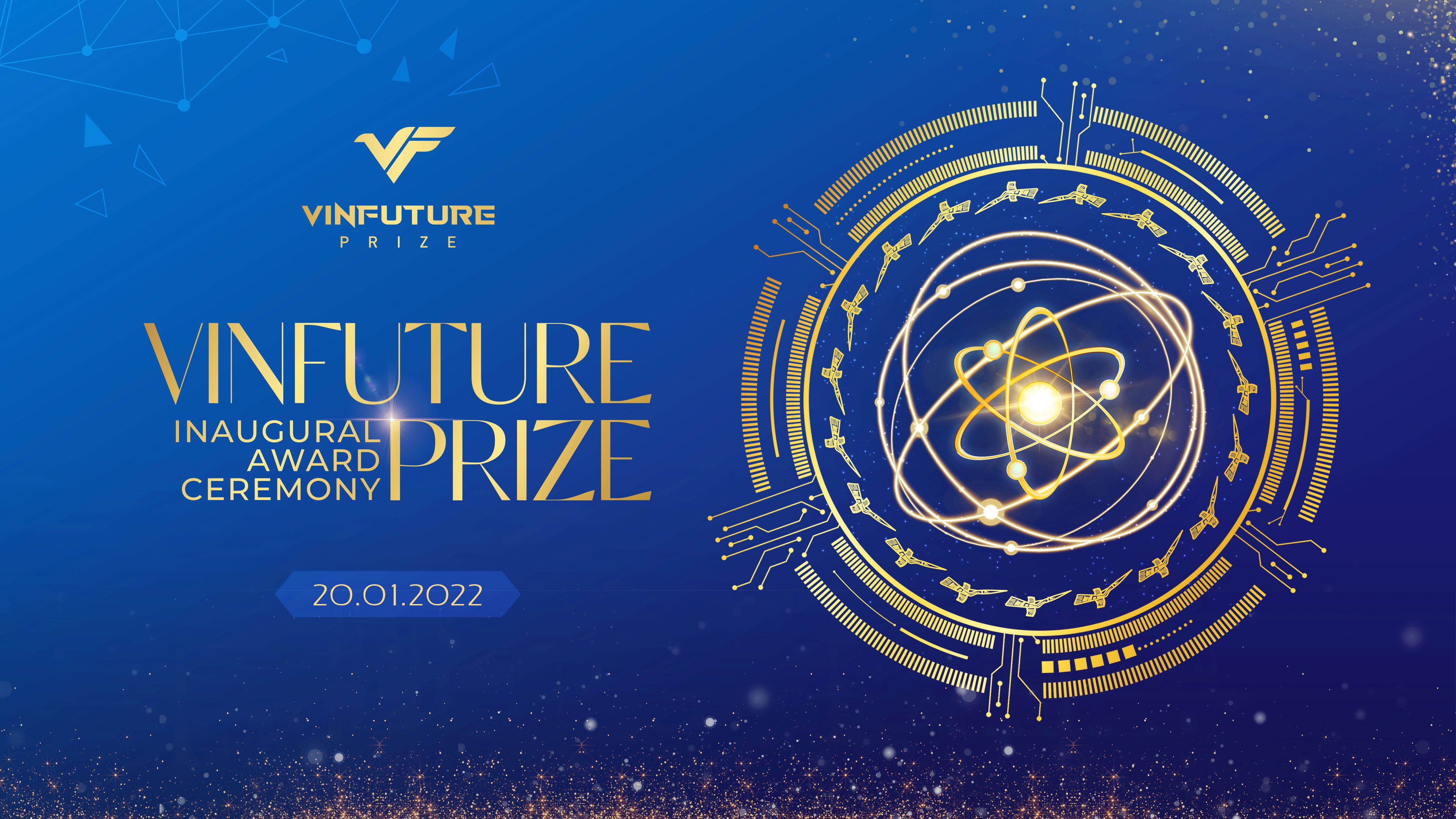 One year after its launch, the VinFuture Prize Council has completed the evaluation process and selected four groundbreaking scientific innovations that have made, and will continue to make, positive impacts on the everyday lives of millions of people around the world.

Prize winners will be announced at the inaugural VinFuture Prize Award Ceremony to be held on January 20 at the Hanoi Opera House and the VinFuture Sci-Tech Week during January 18-21 in Hanoi, the organizers said in a press release.

This is an international event to honor outstanding scientific achievements and promote innovations for humanity in 2021 with the participation of world-leading scientists, policymakers, leaders of technology corporations, and the prize winners.

The award ceremony will be held on January 20 evening to honor the winners of the inaugural VinFuture Prize, including the VinFuture Grand Prize valued at US$3 million, one of the largest ever annual prizes globally, and three Special Prizes, each worth $500,000, for female innovators, innovators from developing countries, and innovators with outstanding achievements in emerging fields.

As part of the award ceremony event series, VinFuture will organize a sci-tech week for the scientific community, business and start-up leaders in industry and technology.

The VinFuture Prize Foundation will also hold dialogues and interactive sessions with the VinFuture Prize Council members and the VinFuture laureates, which will catalyze the intellectual connection between Vietnam’s scientific and technological community and the world’s as well as bridge academia and industry, thus contributing to the transformation of science and technology innovations into real-life applications.

“Science and technology need to deliver benefits to all peoples and all nations,” Professor Sir Richard Henry Friend, chair of the VinFuture Prize Council and a 2010 laureate of the Millennium Prize, commented on the upcoming events.

“The VinFuture Prize will recognize those whose brilliant science or engineering achievements can have positive impact on the lives of millions of people across the planet.”

The VinFuture Foundation was founded by Pham Nhat Vuong, chairman of Vingroup, and his wife Pham Thu Huong, with the vision of creating meaningful change in the everyday lives of millions of people.

In its inaugural year, VinFuture received 599 quality nominations from more than 60 countries around the world.

Among these, nearly 100 nominations came from the world’s top two percent most-cited scientists, many of whom are laureates of distinguished awards, such as the Nobel Prize, Breakthrough Prize, Tang Prize, Japan Prize, and others.

All the nominations were assessed in multiple evaluation and selection rounds by a 12 member- pre-screening committee, and then by 11 members of the VinFuture Prize Council.

With a large number of quality nominations going through a rigorous assessment process conducted by the Prize Council of globally influential scientists and leaders in academia, research, and innovation, the 2021 VinFuture Prize is expected to identify breakthrough inventions and innovations that will bring about practical applications and meaningful impacts on the everyday lives of people.

The in-person presence of great minds of the global science and technology community at the inaugural VinFuture Prize Award Ceremony and the VinFuture Sci-Tech Week will contribute to positioning Vietnam as a new destination full of potentialities and open up opportunities to build direct and multi-dimensional cooperative relationships between scientists and entrepreneurs, promoting the commercialization and application of scientific innovations into the real world.

The VinFuture Prize Foundation, introduced on International Solidarity Day, December 20, 2020, is an independent and non-profit organization in Vietnam.

The foundation was established with the vision of catalyzing meaningful change in the everyday lives of millions of people by honoring transformational technological innovations on a global scale.

Its core activity is awarding the annual VinFuture Prize for breakthrough scientific and technological innovations that have made or have the potential to create meaningful changes in people's lives.

The foundation will conduct many activities to accomplish its mission, such as funding research projects, collaborating in academic development, and promoting STEMM education.

Besides the Laureate Announcement and the Award Ceremony on January 20, there will be academic activities taking place from January 18 to 21, including: