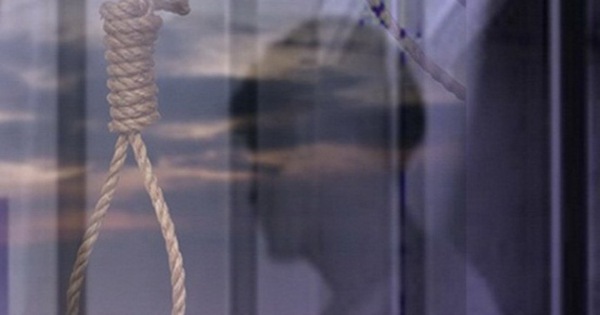 A district police chief in Lang Son Province, northern Vietnam was found dead at his home after he allegedly committed suicide because of post-COVID depression.

Chau’s body had been discovered by his family members earlier the same day, the official continued, suspecting that the district police chief had committed suicide due to post-COVID depression.

Sen. Lt. Col. Chau was a composed and responsible person, the official continued, adding that he was trusted by his colleagues and loved by his family.

However, Chau had suffered from insomnia for a long period and showed signs of depression following his COVID-19 infection.

He was head of the administrative management office at the provincial Department of Public Security before assuming his current post.

The funeral of Sen. Lt. Col. Chau will be conducted in accordance with police regulations.