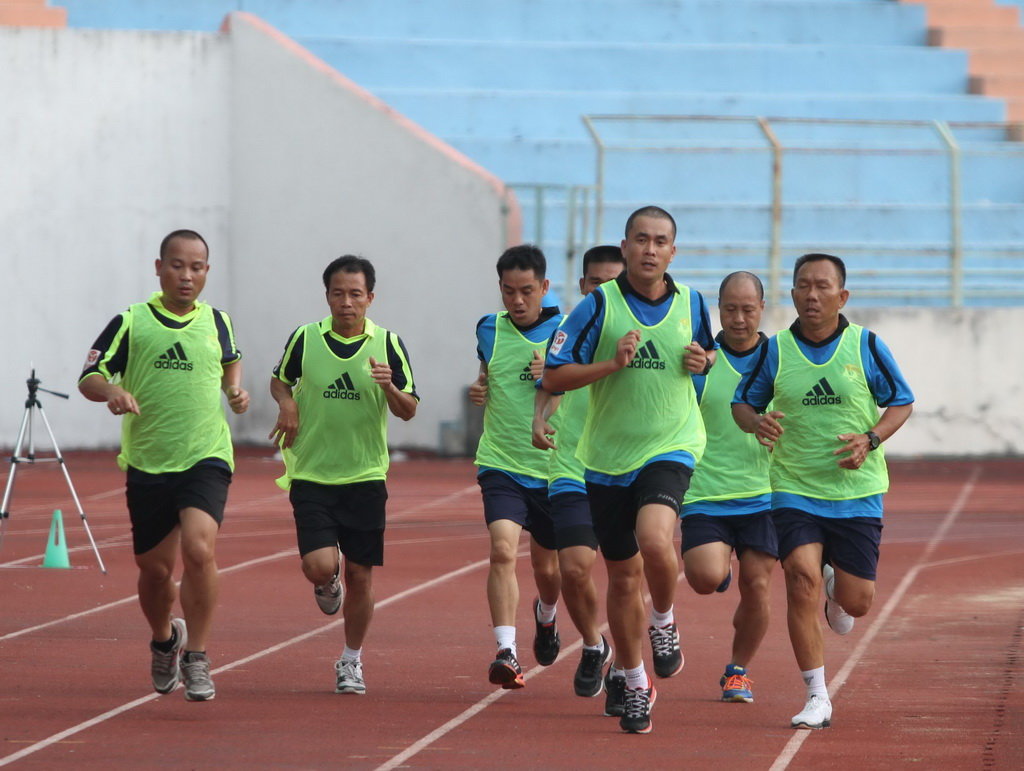 A Vietnamese football referee has passed away days after he collapsed following a regular fitness test for those officiating in the country’s second-tier league.

The man, 37-year-old Duong Ngoc Tan, died from a kidney condition at around 8:30 am on Saturday.

Tan had collapsed after completing a fitness test organized by Vietnam Football Federation (VFF) on Monday to select officiating referees for an upcoming national football league for second-tier clubs.

According to eyewitnesses, Tan collapsed to the ground shortly after having successfully completed his test.

He was rushed to the St. Paul Hospital half a kilometer away from the stadium, where doctors diagnosed him with a kidney condition.

Tan was transferred the same day to Bach Mai Hospital, Hanoi’s leading institution in kidney diseases, where he remained under intensive care until his death on Saturday morning.

According to Nguyen Van Mui, head of VFF’s board of referees who was in charge of Monday’s fitness test, all participants were required to submit their latest health exam results before they were allowed to take the test.

Only those with perfect health were eligible for the test, he said.

However, as the health exam did not include a kidney checkup, test organizers were not aware of Tan’s kidney condition, Mui explained.

Tan’s death marks the first time in Vietnam’s football history a referee has died after finishing a fitness test.

It is common for test-takers to pass out due to exhaustion during the physically demanding test.