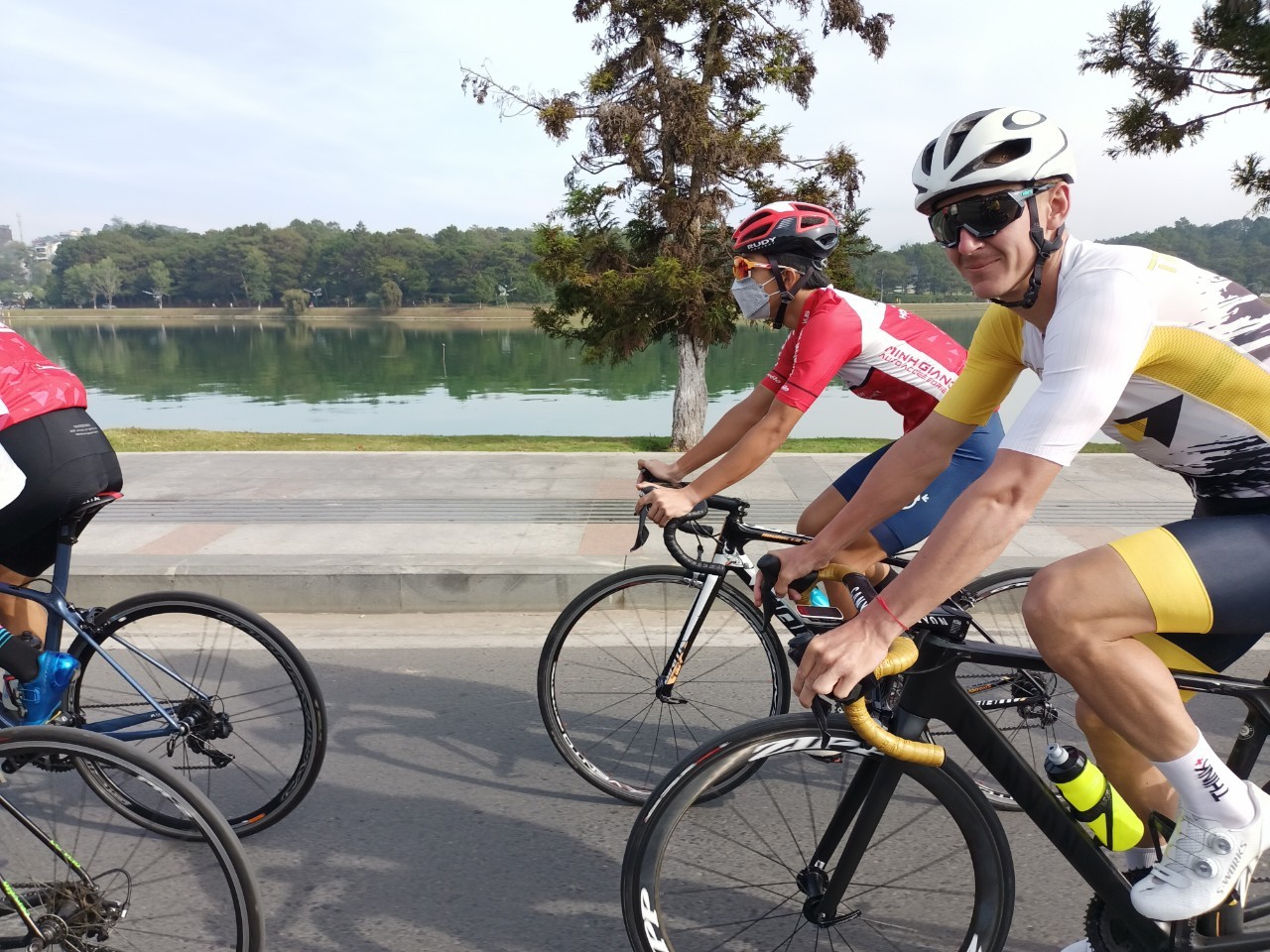 According to Frolov’s profile, he competed for the Russian national cycling team from 2016 to earlier this year.

The 32-year-old was the winner of the hill-climb category, which is also his forte, at the 2016 National Road Championship in Russia.

His former teammates include Ilnur Zakarin, who won Stage 17 of the 2016 Tour de France and two other individual stages at the 2017 Giro d’Italia, as they rode under a contract with Russian team Itera–Katusha.

“As Igor Frolov has just arrived in Vietnam, the coaching board has been unable to fully assess his ability and current form,” said Do Thanh Dat, head coach of the Ho Chi Minh City-Vinama cycling team.

“What I can say so far is that Igor Frolov showed a good hill-climb skill in the first training session, so he would be a very good addition to the team.”

Frolov told Tuoi Tre (Youth) newspaper that he has not done much research about the level of cyclists and the tactics commonly used in Vietnam.

He has just got to know his new teammates after the first training session.

While saying that his participation in the HTV Cup is to add to his experience, he is also determined to bring victory to the Ho Chi Minh City-Vinama team.

The Russian racer mentioned the hot weather in Vietnam as one of the obstacles he has had to deal with as yet.

As a professional athlete, Frolov believes that he only needs seven to 10 days for adaptation before reaching his best.

Frolov is one of a few foreign cyclists to ride at the HTV Cup this year, besides Spanish Javier Perez from the same club, Iranian Ali Khademi of Tap Doan Loc Troi, and French Loic Desriac of Duoc Domesco Dong Thap.

The HTV Cup tourney has been held annually since 1989 and is considered Vietnam’s ‘Tour de France’ as it takes about 100 cyclists through multiple stages from north to south in celebration of the Southeast Asian country’s reunification on April 30, 1975.

Last year, the tourney’s prize money amounted to VND2 billion (US$87,431), the largest ever. 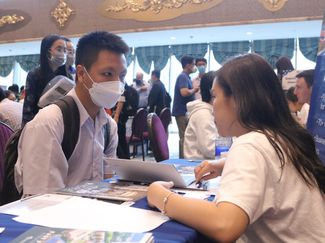