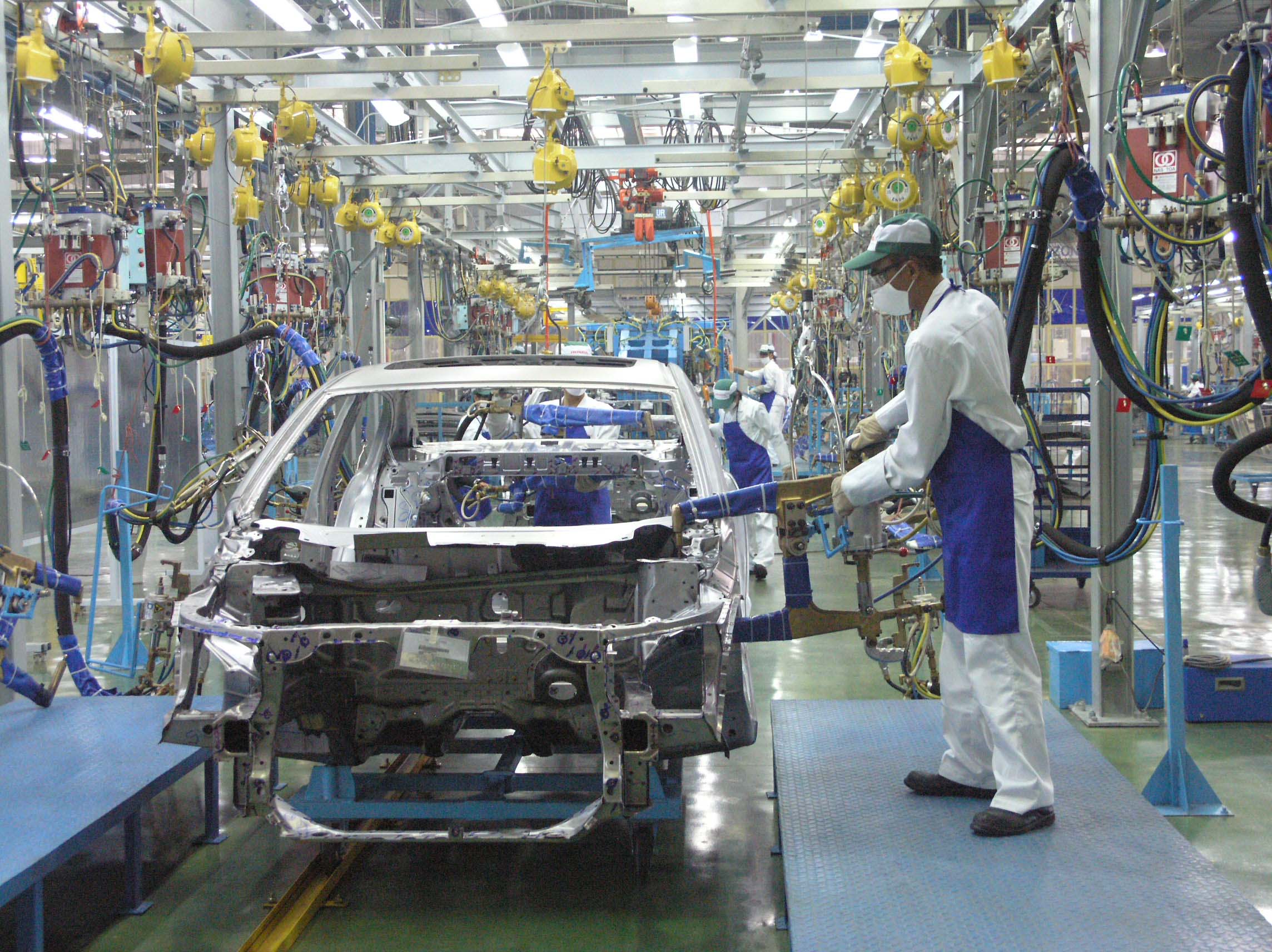 Local car sales in August rose 13.6 percent from a year earlier, marking the fifth consecutive month the sales volume surpassing the sales of the same periods in 2012, according to Vietnam Automobile Manufacturers' Association (VAMA).

Sales in January-August increased about 20 percent over the same period last year to 58,576 vehicles, said VAMA.

Japanese car maker Toyota remained at its top position in sales in August, a place it has secured since September 2012, according to the figures fed by 19 VAMA members for the sales of SUVs, passenger cars and commercial vehicles.

VAMA late last month revised up sales forecast for this year to between 110,000 and 112,000 units from 108,000 set in mid-August, the third upward adjustment this year. Earlier this year, the sales were forecast at around 100,000 vehicles.

The last decline was recorded in March with a year-on-year decrease of 2 percent. Car sales then surged 34 percent, 43.5 percent, 41 percent, and 22.7 percent in the next four months.

With higher-than-expected April’s sales, VAMA then revised the sales forecast to 103,000 units, or 3 percent higher than the initial forecast.

The robust sales figure one month later – up to 9,731 units, a 11 percent month-on-month and 42 percent year-on-year increase, prompted VAMA to adjust the auto sales volume the second time to 108,000 units.

In 2012, total car sales by VAMA members dropped 27 percent year on year to 80,487 vehicles, while the sales by the entire local car industry tumbled 33 percent to 92,600 units, according to VAMA.