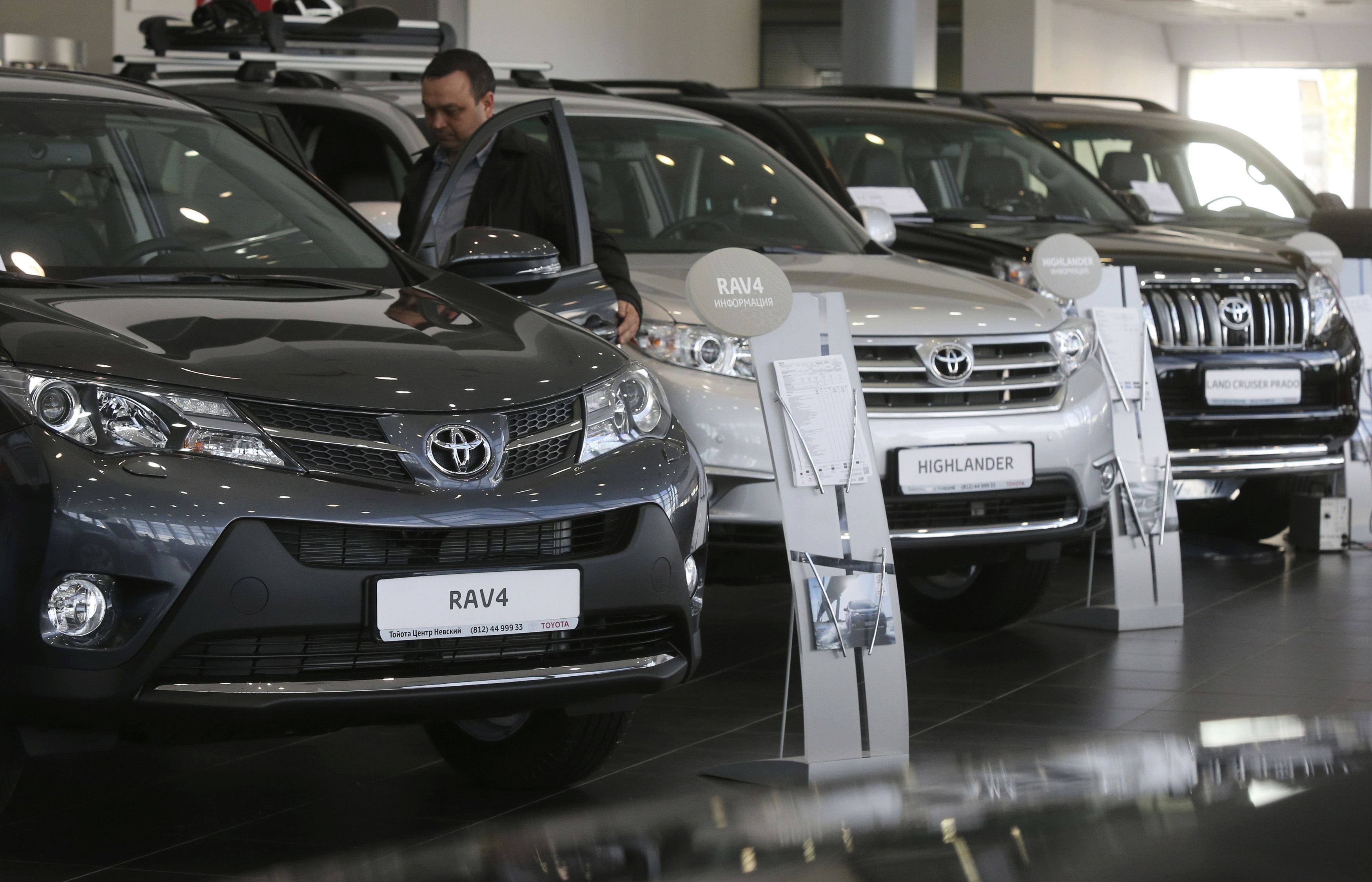 BANGKOK – Toyota Motor Corp may reconsider investing up to 20 billion baht ($609 million) in Thailand, and could even cut production, if political unrest drags on, the head of the Japanese automaker's local unit said on Monday.

Toyota is the largest car manufacturer in Thailand, producing 800,000 vehicles a year. Plans to increase its annual capacity by 200,000 vehicles a year over the next three to four years are now uncertain, Kyoichi Tanada, president of Toyota's Thai unit, told a news conference.

"Our new investment in Thailand may not happen if the current political crisis goes on longer," Tanada said.

"For new foreign investors, the political situation may force them to look for opportunity elsewhere. For those that have already invested, like Toyota, we will not go away. But whether we will invest (further) or not, we are unsure."

Thailand is the biggest auto market in Southeast Asia and a regional vehicle production and export base for the world's top car manufacturers like Honda Motor Co and Ford Motor Co.

Protesters have been trying for more than two months to bring down Thailand's government, forcing ministries to close and Prime Minister Yingluck Shinawatra to shift her workplace as part of an attempted "shutdown" of the capital.

If the unrest affects economic growth, Toyota may cut its production in Thailand while it assesses the situation, Tanada said.

"After the shutdown, we have fewer visitors going to our showrooms. We are ready to cut down our car output if we are affected by the political situation," he added.

Overall auto industry sales in Thailand are expected to fall 13.6 percent to 1.15 million vehicles in 2014, mainly due to weaker consumption and slow economic growth, data from Toyota's Thai unit shows.

This will be the second consecutive year of decline after an 80 percent surge in 2012 fuelled by government subsidies for first-time car buyers and pent-up demand after severe flooding in late 2011.

Domestic auto sales fell 7.7 percent to 1.33 million vehicles in 2013, according to the Federation of Thai Industries (FTI).