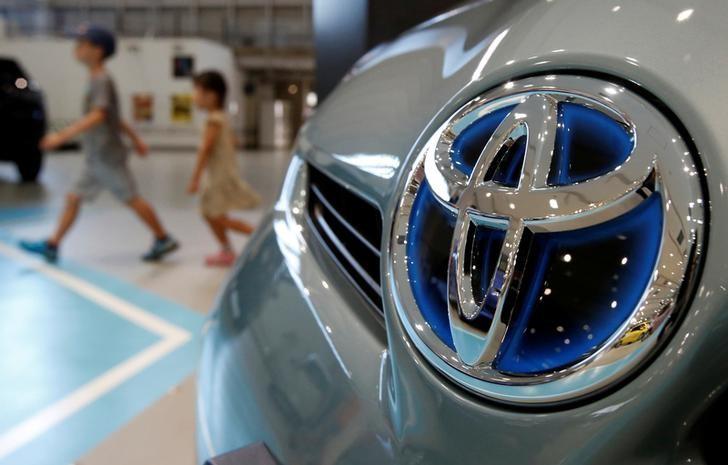 The Vietnam business of Japanese automaker Toyota on Wednesday launched a recall of over 8,000 Corolla compact sedans due to an airbag malfunction that could leave passengers injured upon its deployment.

According to the company’s announcement, 8,036 Toyota Corollas manufactured in Vietnam between July 24, 2008 and December 31, 2009 are being recalled to allow for the inspection and replacement of inflators for the passenger-side airbags.

The company found that faulty production left the airbags’ inflators vulnerable to moisture penetration over long periods of time, making them prone to rupture upon deployment.

According to a report last month by Reuters, Takata’s air bag inflators have been linked to at least 18 deaths and 180 injuries around the world. The situation has led to the largest auto recall in history.

Automakers have recalled or expect to recall about 125 million vehicles worldwide by 2019 in order to replace defective inflators, including more than 60 million cars in the U.S.

In Vietnam, Toyota’s recall began on Wednesday, with Corolla owners encouraged to bring their vehicles in for inspection at any Toyota garage nationwide.

The inflator replacement lasts between one and three hours, the announcement reads.