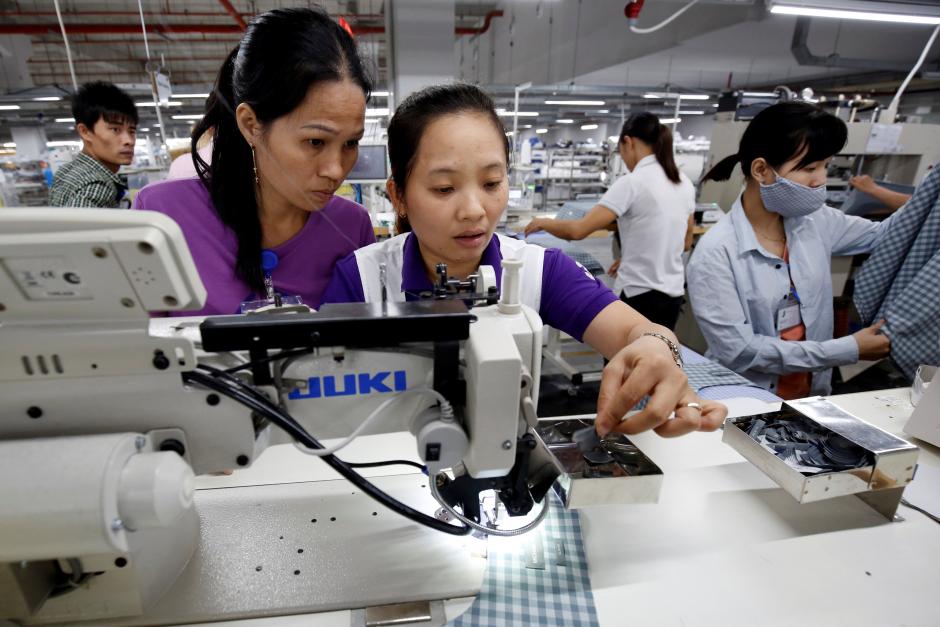 Vietnam received an estimated $1.05 billion in foreign direct investment (FDI) in January, up 10.5 percent from the same period the previous year, the government's ministry of planning and investment said.

FDI pledges for new projects, increased capital and stake acquisitions fell 24.1 percent from a year ago to $1.255 billion, the ministry said in a report published on its website late on Monday.

The manufacturing and processing sector received the most foreign funds in January, the report said, followed by the retail and wholesale sectors.

South Korea, Singapore and Hong Kong were the biggest foreign investors in Vietnam in January.

FDI is a key source of growth for Vietnam's export-driven economy, which received a record $17.5 billion in FDI inflow last year.