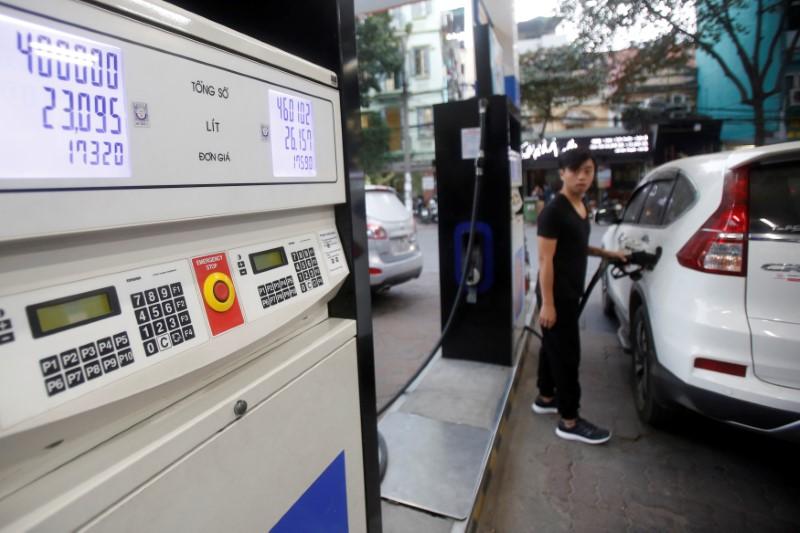 Vietnam has revoked the investment license for a foreign-owned $3.2-billion oil refinery project in the country’s central province of Phu Yen, a local government official told Reuters on Thursday.

The 160,000-barrel-per-day facility was due to be built through investments from UK-based Technostar Management Ltd and Russia’s Telloil Group to produce liquefied petroleum gas, jet fuel, gasoline and diesel, according to state media.

“The refinery was scheduled to become operational this year, but construction hadn’t started yet,” said Tran Thien Kim, deputy director of the province’s planning and investment department.

The investor failed to deliver on investment pledges as stated in the license, said Kim, who added that the province had informed the companies of the decision.

“They are happy with the decision because it’s in line with their plan to scrap the project due to unfavorable market conditions,” he said.

It is not uncommon for large-scale projects in Vietnam to have investment licenses revoked, often because of strict regulations and requirements from the authorities related to the speed of construction and the environment.

Vietnam has one operational oil refinery which meets around one-third of the country’s demand for fuels.

A second oil refinery will start commercial production from next month.