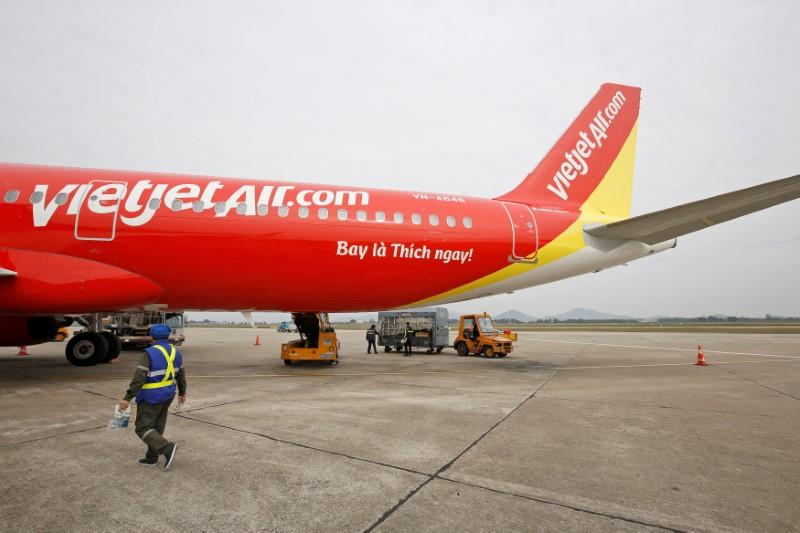 Vietjet Aviation Jsc on Friday said it signed a memorandum of understanding worth $609 million with Investec Bank PLC to finance the purchase of five Airbus A321 aircraft, as the budget airline is seeking to expand in the region.

The MoU was signed in Sydney during an official visit to Australia by Vietnamese Prime Minister Nguyen Xuan Phuc.

Phuc and his Australian counterpart Malcolm Turnbull announced on Thursday that the two countries elevated their relationship to a strategic partnership level from a comprehensive one, paving the way for deeper bilateral cooperation.

Phuc is set to attend the ASEAN-Australia Summit there this weekend.

“I believe that this service will soon be put into operation, meeting increasing travel demand of many people and tourists,” Vietjet Vice President Nguyen Thi Thuy Binh said.

The company, which has a fleet of 55 A320 and A321 aircraft, now operates 385 flights on 82 domestic and international routes.