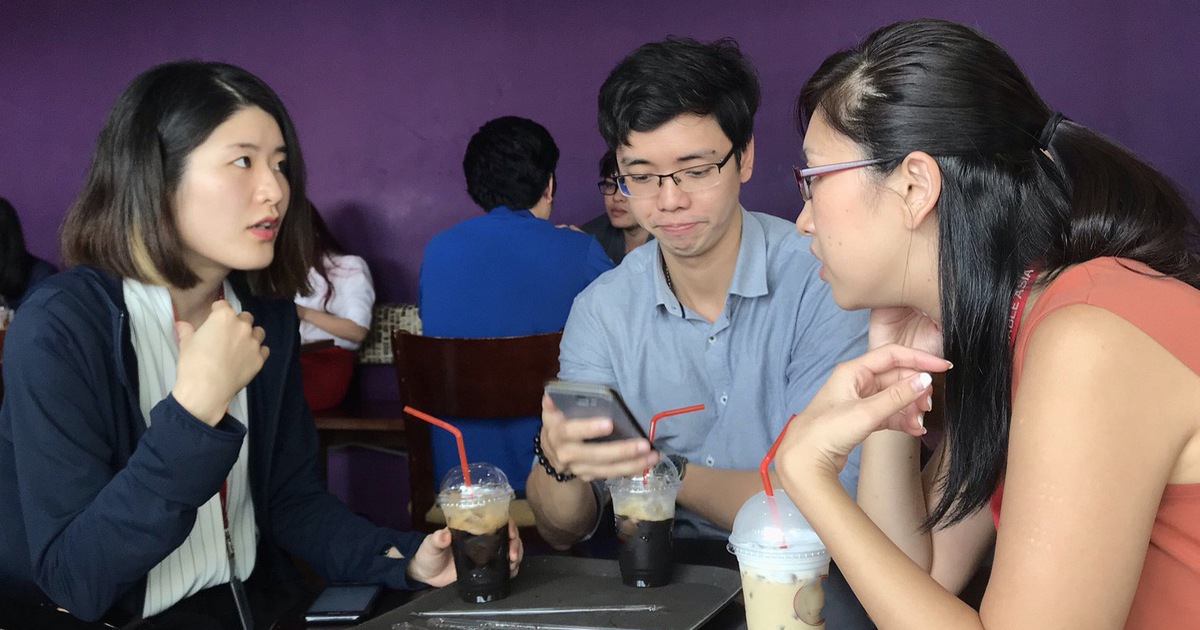 Vietnamese individuals in Ho Chi Minh City buy convenience foods and beverages for consumption out of home at least twice a week, spending less than $2 every time they shop, market researcher Kantar Worldpanel said in a recent report.

Saigonese make eight to nine trips purchasing ready-to-drink beverages, ice-cream and snacks for consumption away from home a month, which translates into a monthly expenditure of $11.2-11.6, or an average of $1.4 worth of purchases per shopping time, according to the Kantar Worldpanel Out-of-home (OOH) panel.

This consumer panel research applies a 100-percent smartphone data collection method via a specially-designed application to track actual purchases made in real time, according to Kantar Worldpanel.

The Kantar Worldpanel report finds that the most-often purchased category is non-alcoholic beverages, with a frequency of six or seven times per month, while the highest spending per occurrence is on nutritional drinks, VND38,000 ($1.63).

Tea made up around 50 percent of the total spending for beverages among females and student-aged consumers in the September-November period, whereas coffee was favored by male and senior buyers, accounting for 30 percent of their spending for drinks.

This explains why tea and coffee shops were the most visited out-of-home places for drinks, occupying 45 percent of the channel choices, among Ho Chi Minh City-based consumers, especially the millennials - who were born between the 1980s and the early 1990s.

Meanwhile, biscuits made up 24 percent, instant noodles and rice soup, 23 percent, and snacks and nuts, 20 percent of the surveyed individuals’ wallet for food for OOH consumption.

The launch of the Kantar Worldpanel OOH panel is part of the market researcher’s efforts to deliver the best and most accurate read of the Vietnamese consumers.

“The out-of-home market is a complex and dynamic one as consumers behave differently,” Pham Quynh Trang, insight director of Kantar Worldpanel, said at the December 12 event.

Trang elaborated that when it comes to buying for OOH consumption, consumers tend to make more impulse purchases and look more for variety, and are less loyal to brands and more open to paying premium prices.

“This [OOH] panel will help us add clarity to today’s complex and rapidly changing markets to help brands and retailers to quantify their performance and, more importantly, spot opportunities to grow,” she said.