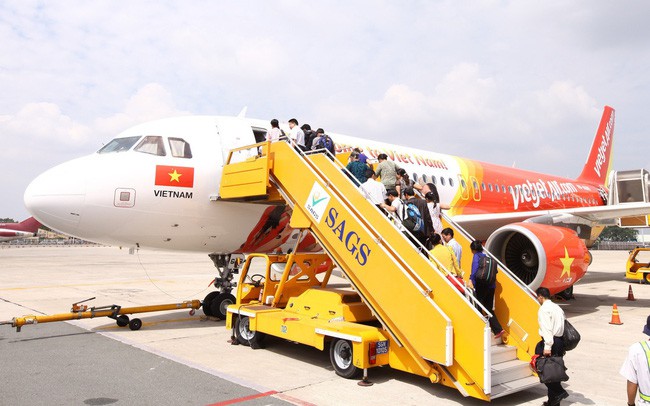 Vietjet gets green light for launch of Hanoi-New Delhi service

The Civil Aviation Administration of Vietnam has granted approval to low-cost carrier Vietjet Air to conduct direct flights between Hanoi and the Indian capital city of New Delhi.

The approval was given based on a previous air transport agreement between the Vietnamese and Indian governments.

The airline has not announced the official takeoff date of its first Hanoi-New Delhi flight.

The Vietnamese budget carrier said at the launch of the Ho Chi Minh City-New Delhi route in March 2018 that offering services between Vietnamese and Indian cities serves a growing demand for air travel.

It is the second-largest airline in Southeast Asia, behind only Singapore Airlines, in terms of market capitalization with the total market value of its shares estimated at US$3 billion as of November 2018, according to Nikkei.

Vietjet transported 44 percent of Vietnam’s total air passengers in the first half of 2019, according to a CAAV report.