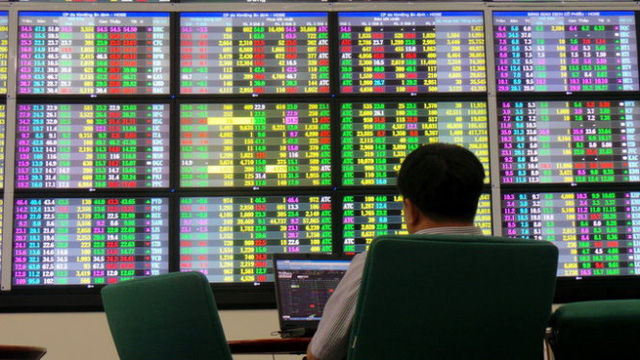 Most Southeast Asian stock markets ended a turbulent week in largely positive territory on Friday as investors turned their attention toward economic data from the United States, while Philippines fell on bleak trade print in November.

U.S. non-farm payrolls in December, expected later in the day, are likely to increase by 164,000, according to a Reuters survey, compared with a surge of 266,000 in the previous month.

The data comes ahead of the anticipated signing of a Phase 1 trade deal between the United States and China on Jan. 15, with investors hoping this could ease tensions between the world's two largest economies that has hampered global growth.

Industrial production index rose 2% in November from a year earlier, while palm oil production in Malaysia, the world's second-largest palm producer, fell 13% on-month in December, its lowest since June 2018.

The Philippine bourse trimmed most of its losses from earlier in the session to end 0.3% lower.

Data showed the country's trade deficit widening to $3.34 billion in November from previous month's deficit of $3.25 billion, with the exports falling 0.7% from last year.

Vietnam JSC Bank for Industry and Trade and Bank for Investment and Development of Vietnam gained 4.9% and 3.3%, respectively.

Singapore shares closed at a near two-month high, and posted a third consecutive weekly gain.

Gains in the financial sector kept the index in positive territory on Friday, with heavyweight DBS Group Holdings rising 0.5%, while Singapore Telecommunications fell 1.2%, weighing on the benchmark.