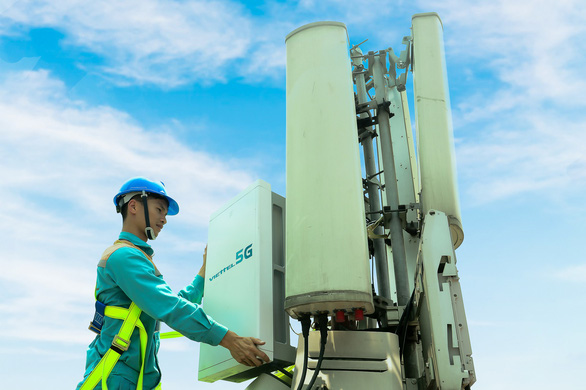 Vietnam will shut down all 2G services from January 1, 2022 under a roadmap planned out by the Ministry of Information and Communications, Minister Nguyen Manh Hung said on Wednesday morning.

However, the technology does not let users download data, send and receive emails, or access the Internet.

According to Minister Hung, the shutdown of 2G services plays an important role in promoting smartphone ownership, which in turn promotes e-government, online transactions, and the digital economy.

The number of registered mobile subscribers has exceeded 143 million compared to the nation’s population of nearly 97 million.

About 72 percent of the population owned smartphones, according to a 2018 report by Appota.

Ninety-six percent of Vietnam’s 64 million Internet users get online on mobile devices, according to statistics from We Are Social and Hootsuite.