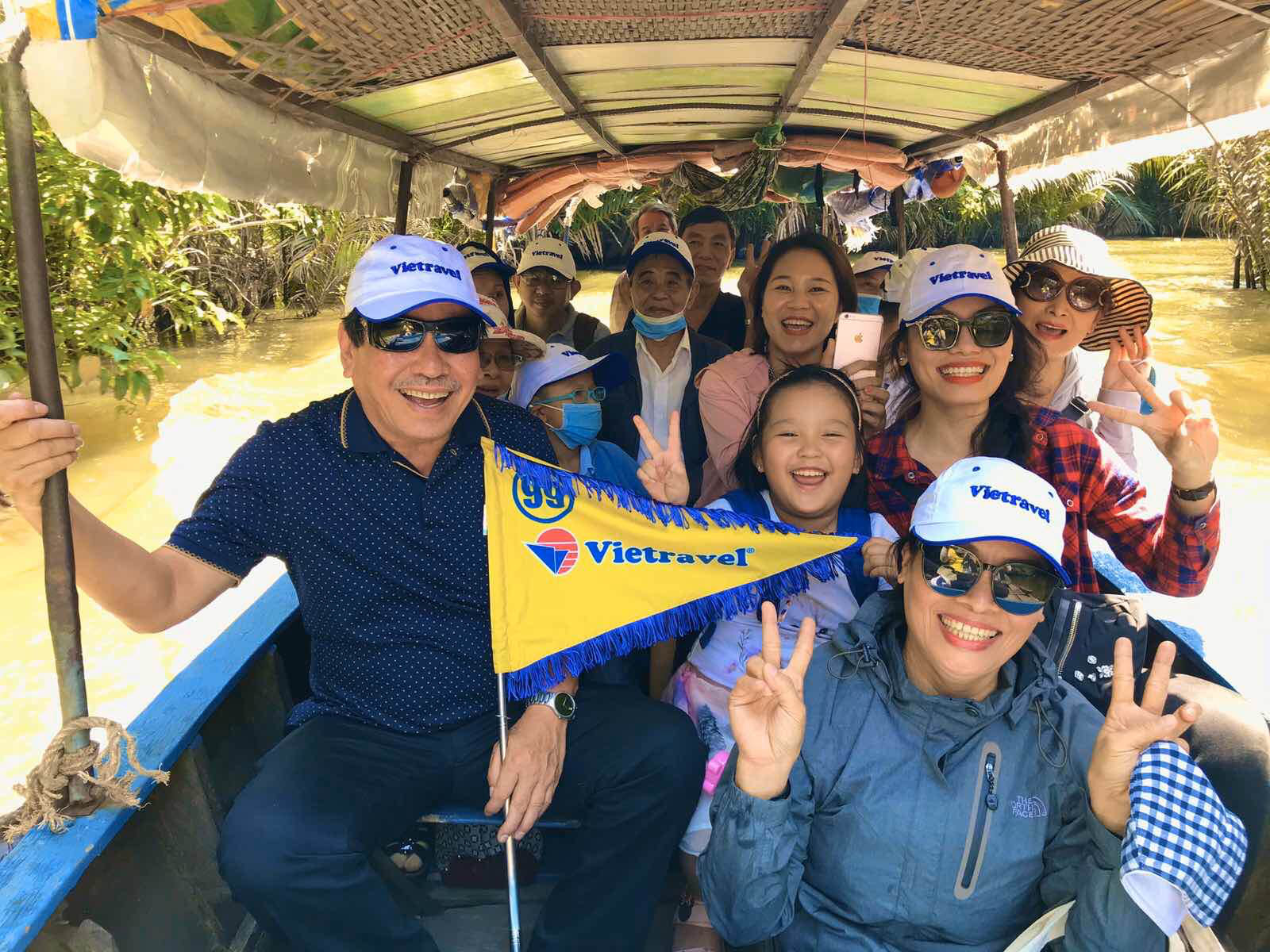 Vietnam’s prospective carrier Vietravel Airlines is working toward its eligibility to enter the aviation market in early 2021, as it anticipates that the airline and tourism industries will bounce back from COVID-19 shock in one year’s time.

On Thursday, Vu Duc Bien, CEO of Vietravel Airlines, said the carrier was funneling resources into obtaining an air transport license and air operator’s certificate, preparing for its maiden flight in the first half of 2021.

The move is expected to help the airline catch up with the market upsurge after an idle period caused by the novel coronavirus disease (COVID-19) pandemic.

Bien said last year the carrier had planned to launch its first flight in 2020.

According to registration documents, Vietravel Airlines is modeled as a passenger and cargo carrier with a focus on promoting tourism and other travel demands of general customers.

The airline plans to start with three aircraft and acquire more from Airbus, Boeing or other equivalent airliner manufacturers, subject to the approval of authorities and demand from the market.

Based at Phu Bai International Airport in the central province of Thua Thien – Hue, the carrier targets one million passengers in its first year of operations.

Vietravel chairman Nguyen Quoc Ky said although the company is one of the hardest-hit by the impact of COVID-19, a commitment to accelerating forward is the only way out for the firm to retake its place in the competition.

“According to prospective economic recovery scenarios of Ho Chi Minh City, the tourism market will see a 33 percent rebound in international tourist numbers from now until December 2020,” Ky said.

“The tourist industry may need two more years to fully recover, but businesses have to start acting now.”

The aviation market of Vietnam, which has a population of 96 million people, had been growing at double-digit rates prior to the COVID-19 pandemic.

Vietnam’s biggest listed firm Vingroup had applied for a license to launch an airline in 2020, after property and leisure firm FLC Group’s Bamboo Airways started its maiden commercial flight in January 2019 to become the fifth Vietnamese airline.

Then in January, Vingroup scrapped its aviation project to focus on technology and manufacturing.