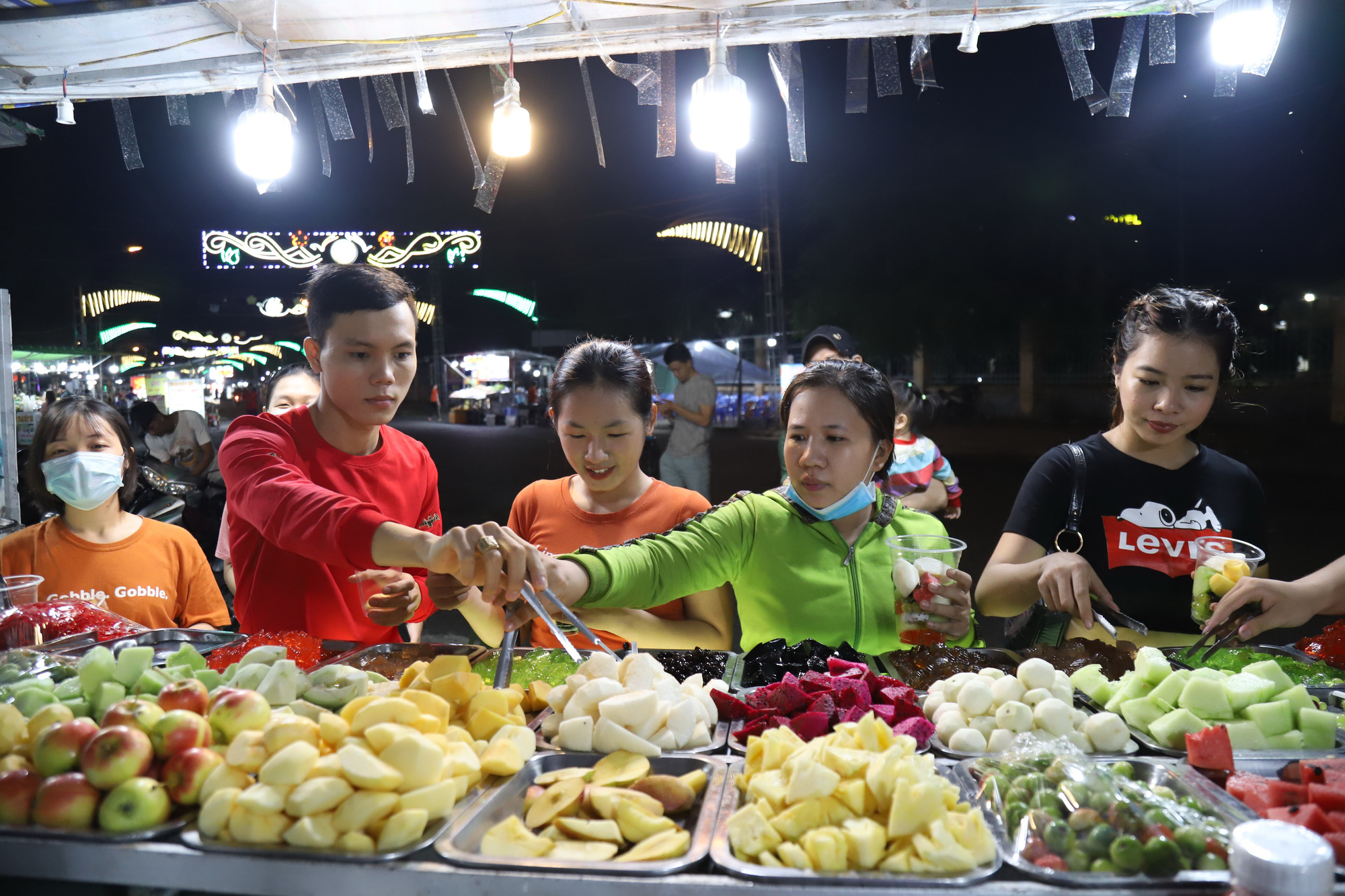 Localities throughout Vietnam are facing hefty challenges in developing their night-time economy as local governments struggle to shift preconceived notions of the sector.

Prime Minister Nguyen Xuan Phuc recently approved a proposal allowing the country to develop a night-time economy, with some activities to run overnight until 6:00 am the next day in major tourist hubs and economic zones.

Despite the PM’s approval, local authorities have yet to map out specific strategies for popular night-time services, such as casinos and night markets.

Lam H., a Ho Chi Minh City resident, decided to try his luck at a casino shortly after the government lifted regulations prohibiting Vietnamese from entering such venues.

His visit, however, was marred by the fact that he was asked to present multiple identification papers, personal income tax payment invoices, and three months of bank transactions to prove that his monthly income was above VND10 million (US$430) — a requirement for Vietnamese nationals looking to enter casinos.

T.H., a Vietnamese living in Australia, also shared his own experience attempting to visit a casino in Vietnam, which involved his driver completely missing the casino due to a government decree that states such venues are prohibited from displaying exterior signs and billboards.

According to H., this not only makes it difficult for visitors to enjoy casinos, but also contributes to notions that the industry is a social evil rather than a form of entertainment.

Prohibiting casinos from advertising could also be a driving factor behind the industry’s hurt.

According to Ministry of Finance statistics, eight active casinos in the country have seen their revenues rise in the past three years, but their operators have still racked up huge losses, with one losing up to VND2.5 trillion ($107 million) due to regulations that require casino developers to invest in an entertainment complex worth at least $2 billion.

Australia’s Donaco Group, which owns Aristo International Casino in the northern province of Lao Cai, still suffers losses despite a profitable casino service due to its location near China.

No confidence in night markets

In the Mekong Delta city of Can Tho, the Tran Phu Night Market, developed by Tan Dai Phong Company, is among the most popular tourist destinations.

Nguyen Thanh Phong, director of the company, said that the night-time economy, especially the night market, is a great policy for fueling development but noted that the government should allow long-term investments rather than the short-term two-year investments it currently allows.

As the investment certificate must be renewed every two years, investors and traders prefer not to risk making big investments in the market, Phong said, adding that the firm wishes to extend its operating time by two hours until 2:00 am.

Regarding loss-making casino companies, the Ministry of Finance has proposed that the government revise a 2017 decision that dictates regulations for casino businesses to relax requirements for the industry.

At present, the night-time economy is still mired in a great hardship, with many night markets closed, as a result of the novel coronavirus disease (COVID-19) pandemic.

However, many experts said local governments should attempt to attract investment in casino and entertainment services to build up sleepless cities, boost economic growth, and create jobs.

It is necessary to diversify night entertainment services, including legal casinos, to create sleepless cities and attract international tourists to the country, Huong said.