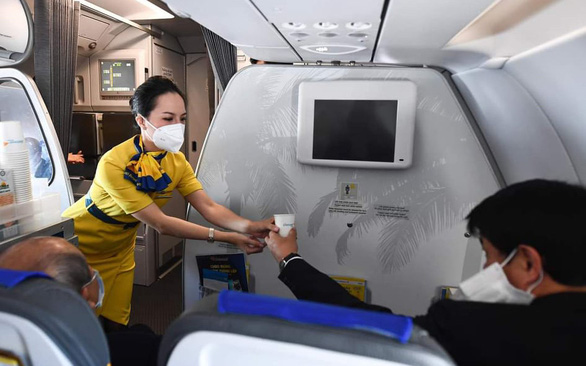 On this occasion, the new carrier offers 50,000 tickets at VND0, excluding taxes and fees, from Tuesday to January 25 or until tickets are sold out.

The airline will increase flights and expand its network in the time to come, especially during the upcoming Vietnamese Lunar New Year, or Tet, holiday, according to Bien.

Vietravel Airlines recently added a second Airbus A321CEO to its fleet, with a third expected to arrive on January 21.

Vietravel Airlines has a total investment of VND700 billion (US$30.15 million) and a lifespan of 50 years and is set to provide both domestic and international air transport services.

A launch ceremony for the novel air carrier was held on December 26, 2020.