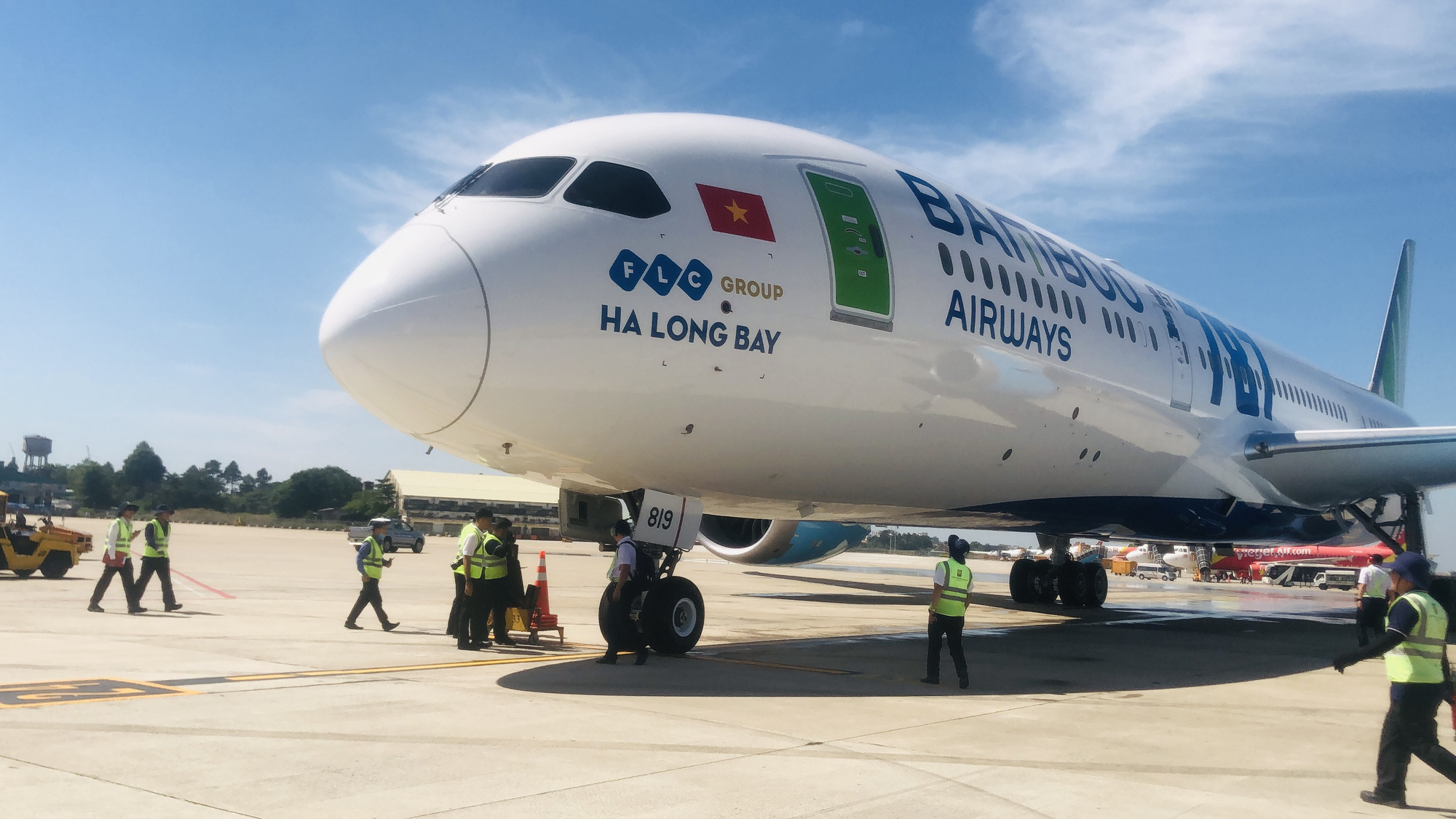 The direct flights to the U.S. will be operated on a daily basis, employing the wide-body aircraft Boeing 787-9 Dreamliner.

The flight to San Francisco will make the landing at 10:00 am (local time) every day, and its return will take off at 1:00 pm the same day.

Meanwhile, the non-stop trip to Los Angeles will arrive at 9:30 am (local time) every day, before making a return at 12:30 pm the same day.

The Vietnamese airline is completing the final steps in building its human resources, including training pilots and cabin crews, for the operations of the U.S.-bound direct flights.

Trinh Van Quyet, the carrier’s chairman, said it was also planning to launch chartered flights to the U.S. from July.

Bamboo Airways added that the resumption of other international routes has also been ready, with flights to South Korea, Taiwan, and Japan to operate starting the second quarter of this year.

At the same time, the carrier is working on the opening of its new direct flights to Tokyo, Melbourne, Sydney, Singapore, Thailand, and China.

Previously, Bamboo Airways also received slot allocation at Heathrow Airport in London to fly there six times a week from Hanoi and Ho Chi Minh City from this month.