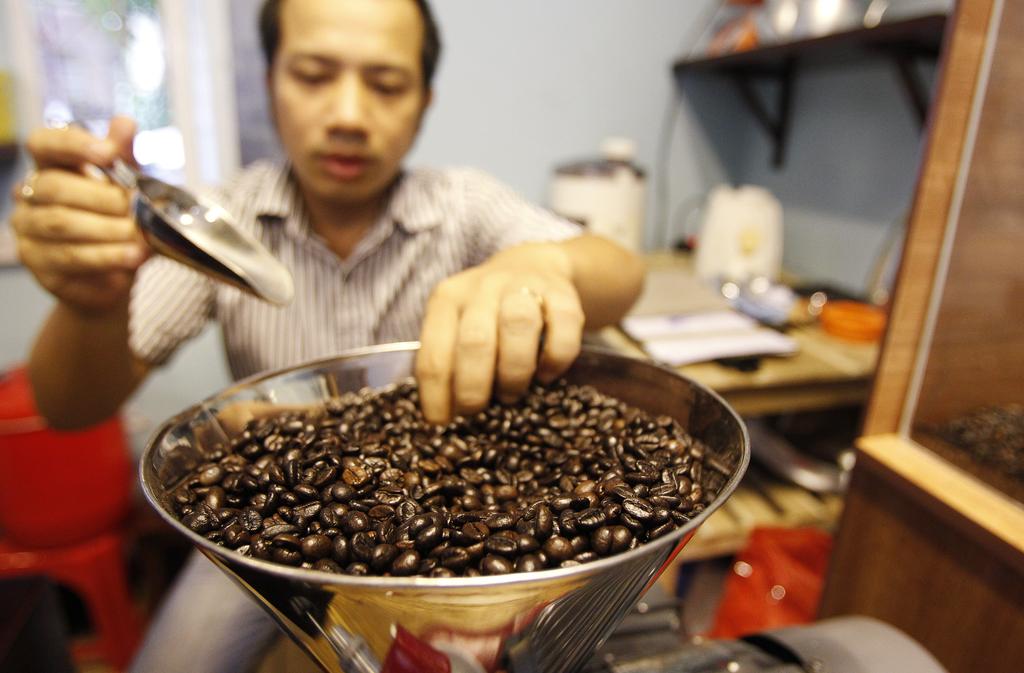 Vietnam's coffee exports in the first eight months of the year were likely down 6.9% from a year earlier to 1.07 million tonnes, while rice exports likely fell 14.8% on-year to 3.9 million tonnes, government data released on Sunday showed.

The coffee exports for the eight months were equal to 17.8 million 60-kg bags, the General Statistics Office (GSO) said on Sunday.

Coffee export revenue for Vietnam, the world's biggest producer of the robusta bean, will likely be up 1.1% to nearly $2 billion in the eight-month period.

The country's coffee shipments in August are estimated at 105,000 tonnes, valued at $207 million.

Rice exports revenue in the January-August period is expected to fall 6.8% to $2.1 billion.

Crude oil export revenue in the period is expected to fall 14.1% from a year earlier to $1 billion.