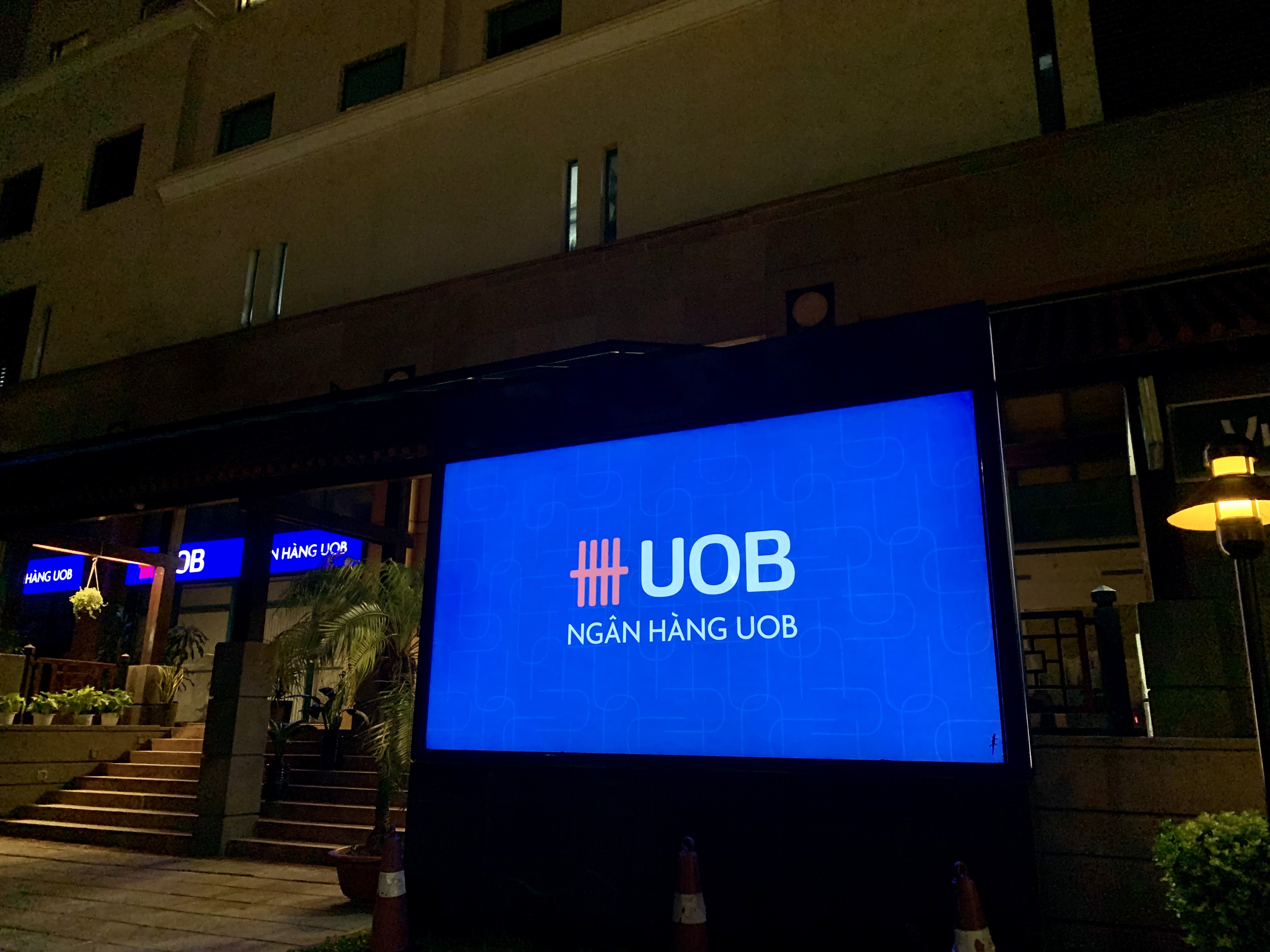 The lender released the forecast in its economic outlook update for the third quarter of 2021.

Vietnam posted a record GDP slump of 6.17 percent in the third quarter of 2021 from a year earlier due to the COVID-19 curbs that have been put in place since the fourth – and worst – virus wave emerged in the country in late April.

In the first nine months, the GDP grew by 1.42 percent compared with 2.12 percent in the same period last year.

Other indicators also reflected disruption in production and consumer spending.

The industrial production output fell by 3.6 percent in the third quarter.

Total retail trade posted a record drop of 7.1 percent in the first nine months of the year as all three main segments -- retail, accommodation, catering and travel services -- declined during the period.

Under the disruption to the global supply chain, Vietnam’ s foreign trade activities also decelerated in the third quarter, leading to a soaring trade deficit of US$3.4 billion compared to the beginning of the year.

The UOB forecasts the Southeast Asian country’s GDP can recover to seven percent in the fourth quarter, thereby helping the nation achieve the full-year GDP growth of three percent, provided that the reopening of the economy goes well, with businesses and factories catching up on lost output, and the vaccination rate increases as planned.

The bank predicts that Vietnam’s GDP will resume a growth rate of more than 7.4 percent by 2022 once activities normalize further.

It also believes that the State Bank of Vietnam is likely to retain the refinancing rate at four percent and the rediscount rate at a record low of 2.5 percent.

Regarding the exchange rate, the UOB commented that the Vietnamese dong appreciation against the U.S. dollar in the past time was in line with Vietnam’s agreement with the U.S. Department of the Treasury in July, in which the Southeast Asian country pledged not to deliberately weaken its currency to gain an export advantage.

However, a stronger Vietnamese dong also raises concerns for the uncertain economic outlook and slow growth in the context of the COVID-19 pandemic, according to the Singapore-based lender.