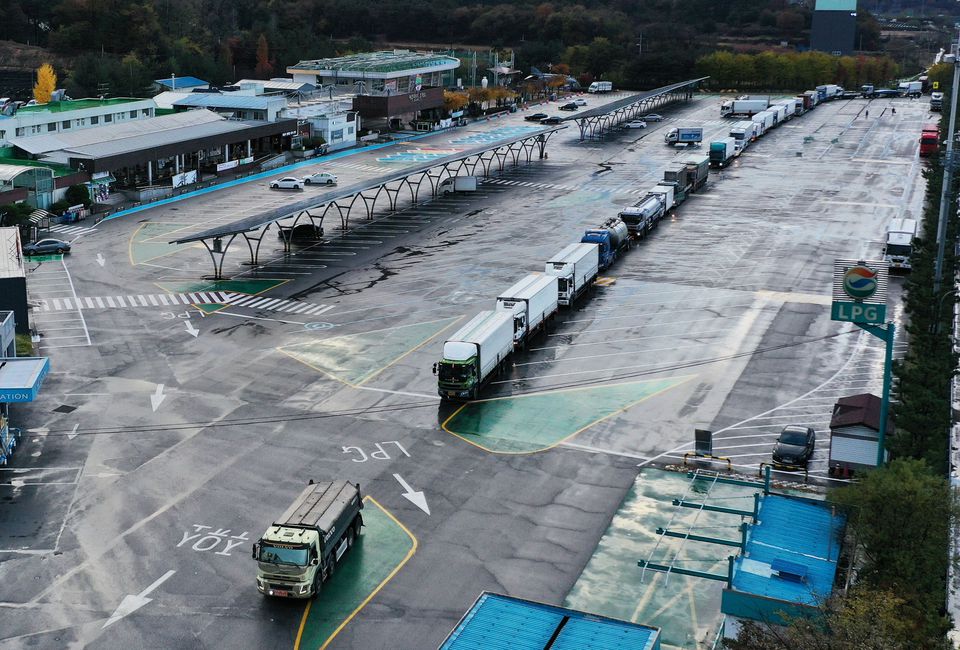 S.Korea to import 200 tonnes of urea from Vietnam amid supply shortage

South Korea has secured 200 metric tons of urea from Vietnam, with the shipment set to arrive next week, in the latest move to help ease a supply shortage of urea water solution, a key material used in diesel vehicles to reduce emissions.

The amount is part of 10,000 metric tons of urea that South Korea hopes to import from Vietnam and other nations to make urea water solution, according to the South Korean finance ministry.

Some 200 metric tons of urea can produce about 650,000 liters of solution, which can meet demand for just one day based on last year’s figure.

Separately, South Korea is set to import 27,000 liters of urea water solution from Australia, including 20,000 liters planned for this week.

To help facilitate the imports, the South Korean government plans to cut import tariffs on the material to zero from the current 5-6.5 percent.

The government has also decided to speed up customs clearance on vehicle-use urea solutions.