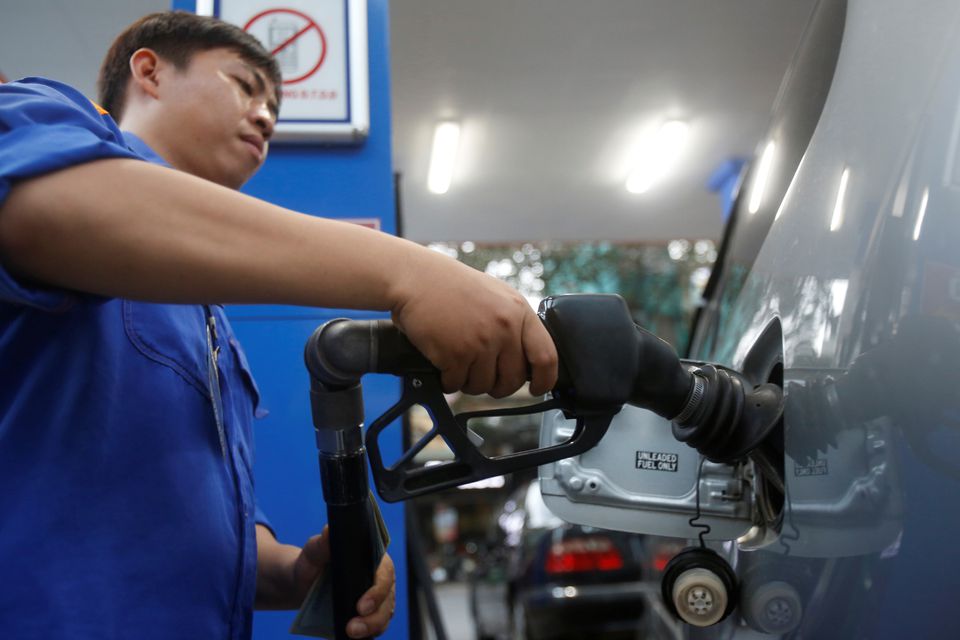 HANOI -- Vietnam's finance ministry on Thursday said it would propose to the government a cut in environment tax on fuel, amid soaring energy prices globally.

The ministry is seeking approval to lower the tax by 25% on gasoline to VND3,000 ($0.13) per litre, and reduce the tax on diesel fuel and lubricants to VND2,000 per litre. Tax on kerosene would be cut by half to VND500 per litre.

"Domestic gasoline prices recently rose in line with a global surge in energy prices but that has caused great impacts on businesses and people's spending, and put pressure on inflation," the ministry said in a statement.

Vietnam's consumer price index in the first two months rose 1.68% from a year earlier, led by an increase in transport costs, official data showed, with gasoline prices up 45.3%.

The ministry estimated that with a cut in effect from April to year-end, environment tax collection would be reduced by about VND12 trillion ($525.42 million) and the average consumer price index would be 0.67% lower.

The Southeast Asian country aimed to keep inflation below 4% for 2022.

Vietnam had earlier cut environment tax on jet fuel to help the airline industry until the end of 2022.