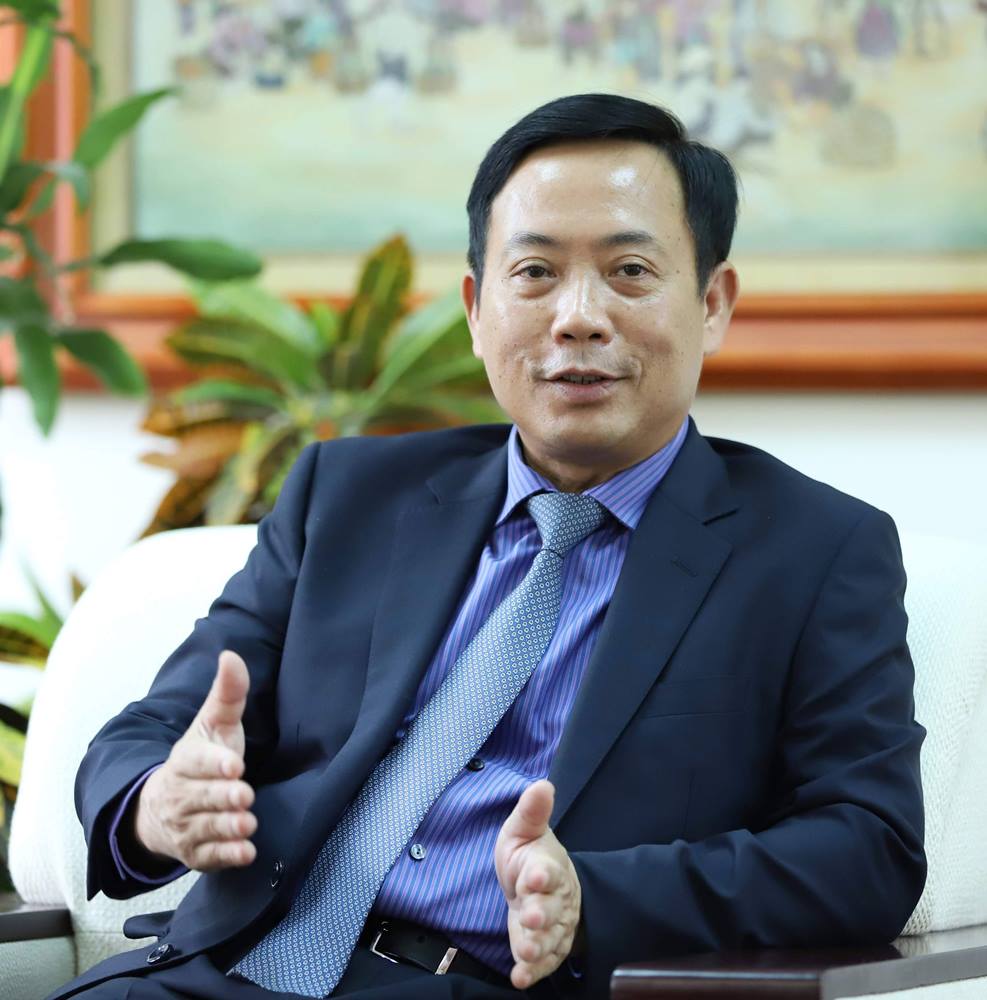 Vietnam’s Minister of Finance has fired Tran Van Dung as chairman of the State Securities Commission (SSC) for committing serious wrongdoings during his work and assigned Finance Deputy Minister Nguyen Duc Chi to take charge of the SSC.

The dismissal was announced in a decision signed on Friday by Minister of Finance Ho Duc Phoc, who also said his deputy Chi would run the SSC from the same day, pending a decision of the ministry on the SSC chairmanship.

Two days ago, the Central Inspection Committee issued a notice of removing Dung, 57, who became SSC chairman in 2017, from all Party positions for his serious infringements and shortcomings in his work performance.

Also, according to the notice, Le Hai Tra, general director of the Ho Chi Minh City Stock Exchange (HoSE) was expelled from the Party, while Bang, Long and Son received warnings from the Party for their violations and faults while on duty.

“The wrongdoings committed by these individuals will not affect the operation of the SSC, the stock exchanges, and the VSD,” the finance ministry affirmed in a statement.

The agency also stressed that it would designate personnel qualified in both expertise and ethics will be appointed to key positions at the SSC, stock exchanges and VSD in the coming time to help effectively manage and supervise the stock market.

The warnings and expulsions have come amid the Ministry of Public Security’s investigations into some stock exchange violations.

On April 20, chairman of the Louis Holdings conglomerate Do Thanh Nhan and general director of the brokerage firm Tri Viet Securities Do Duc Nam were also detained on the same offense.

In late March, the Central Inspection Commission issued a conclusion that the Party Committee of the SSC in the 2015 - 20 period had been negligent in their management and supervision activities, allowing certain organizations and individuals to violate laws, manipulate the market and make illegal gains.