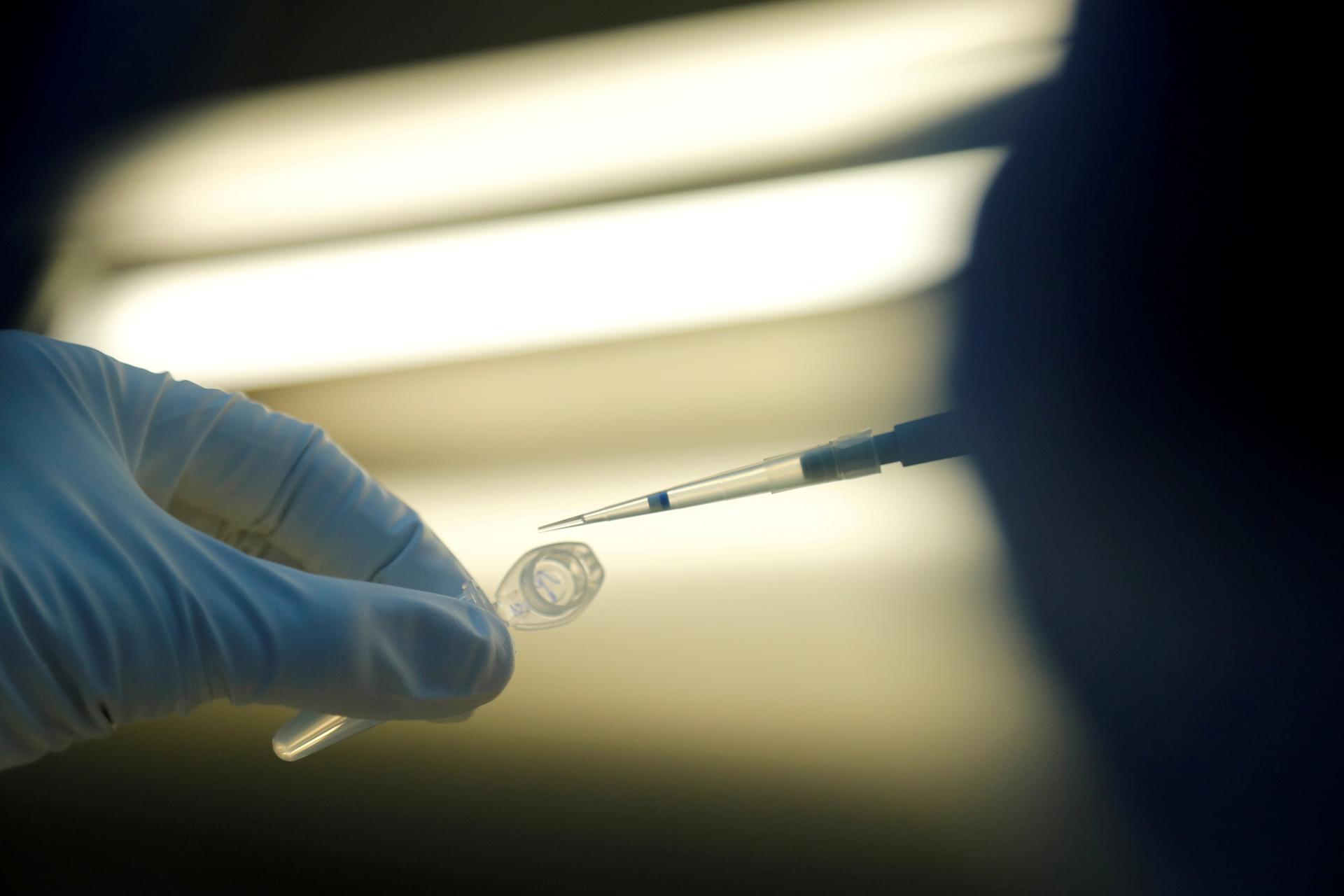 Editor’s note: Russia has said this week it had approved a COVID-19 vaccine for generic use, firstly in medics. That announcement has triggered a debate on the efficacy and safety of the drug, amid allegations that it had undergone less than two months of human testing.

The following article was first published on Thursday in Vietnamese in Tuoi Tre Daily, under the byline of Vo Xuan Son, a local medical doctor. Tuoi Tre News translated the article into English.

One does not need to be a doctor or work in the medical field to understand that a vaccine is the only way to save this world from the cruel novel coronavirus.

A large number of pharmaceutical companies and research groups around the world are scrambling to find a shot as early as they can.

UK and U.S. scientists, with support from their governments, seem to be in the lead in the vaccine research. However, they think that a vaccine cannot be ready for widespread use by the second half of 2021.

In this context, Russia has announced that it had approved a COVID-19 vaccine and would administer it to medical workers.

This is great news if the vaccine has been thoroughly tested and proves effective. If the Russian jab is safe, the world will soon be protected against the new coronavirus.

Russia is an advanced country in terms of science. In physiology, the nation had such world-renowned names as Ivan Petrovich Pavlov and Gavriil Abramovich Ilizarov.

So it is possible that Russia already started researching a coronavirus vaccine in the very early days and thus could become the first in the world to produce one. Russia names the vaccine Sputnik-V in order to remind the world they were the first to enter outer space, with the launch of the Sputnik 1 satellite.

But many people, scientists, and even the World Health Organization still cast doubt on the Sputnik-V inoculation, as they have yet to see data on its efficacy and safety, as per global scientific standards.

Russia might have silently done thorough vaccine research but the world has not seen it to date.

The Russians are trying to rapidly suppress the outbreak in their country, salvaging an ailing economy.

Russia may not want to export the vaccine and what they may really want is the government’s approval of its use. Nevertheless, many have wondered whether the ‘Sputnik-V satellite’ is being launched faster than it shoud be, for reasons other than science?

Science would naturally be linked to politics whenever it is related to government. As we all know, politics is never reliable. Russian people have voted to let President Vladimir Putin run for more terms. Moreover, the way Russia labels its vaccine signifies the country’s aspiration for leading the world, after those forgotten years.

Under this circumstance, the public has every reason to question if the Sputnik-V has been carefully tested and to envision a political race in the production of COVID-19 vaccines. It takes time to answer this question.

The world pins its hope on scientists who are trying their best to produce a vaccine against the novel coronavirus. But doubt is necessary to keep science on track.

Humankind longs urgently for a vaccine, effective and safe, to be manufactured as soon as possible. The human race does not need doses made out of a political race that can lead to unpredictable consequences.