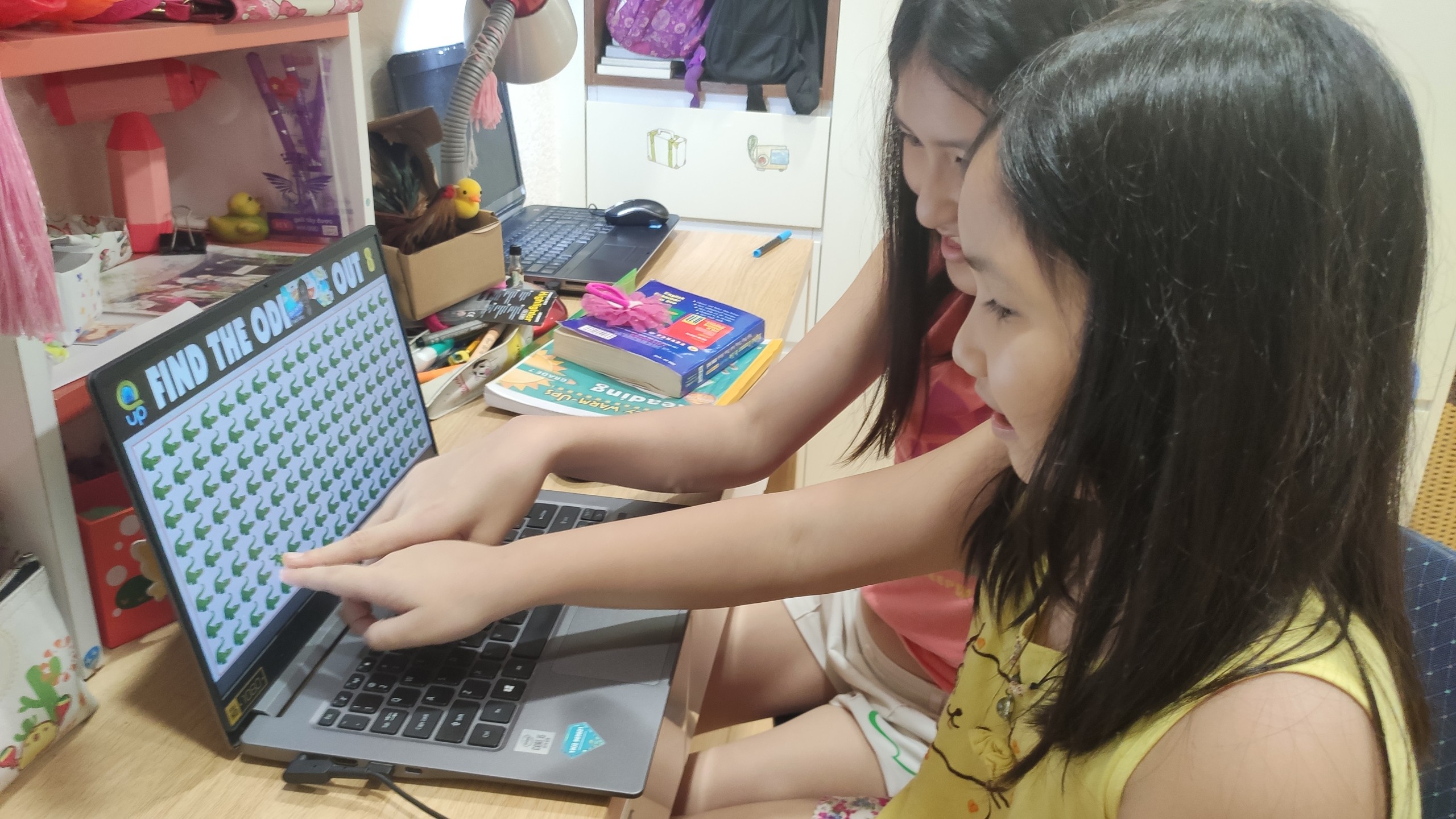 The People’s Committee of Ho Chi Minh City has issued a document allowing kindergarteners and first to sixth graders to resume offline studying from February 14 on a voluntary basis, given approvals from their parents.

From February 7, educational institutions will make preparations for the school reopening, according to the timeline set out in the dispatch issued on Monday.

From February 10 to February 13, educational institutions will hold a meeting with parents to inform them of issues that need to be noted in child care and education, and the organization for students to study offline, as well as train officials, teachers and staff in the prevention of COVID-19 at schools.

From February 14, kindergarteners and students from first to sixth grades will return to schools, beginning their in-person studying activities with instructional sessions of COVID-19 prevention protocols for school conditions.

In case of disapproval from parents, the students will continue studying via the Internet and on television, taking self-study lessons under the guidance of the municipal Department of Education and Training.

The municipal People’s Committee assigned the education department to actively coordinate with the Department of Health to review and give further advice on the safety criteria for educational institutions when necessary.

Schools at all levels in Ho Chi Minh City have intermittently closed and reopened in light of the complicated developments of the COVID-19 fourth wave since early May 2021.

The southern metropolis has reported 512,970 patients, including 88 Omicron infections, in this bout.

More than 8.1 million of the city’s nine million people have received at least one dose while upwards of 7.5 million have been injected twice.

back to school school reopening