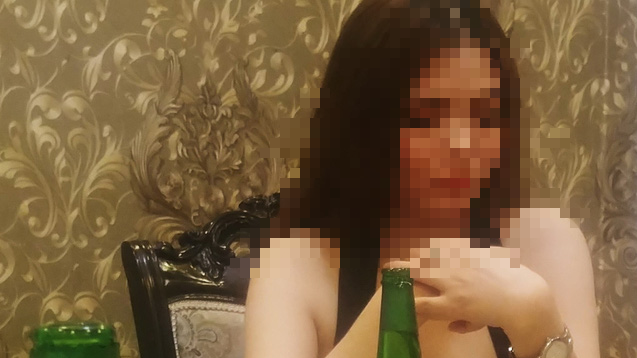 In this final iteration of a three-part exposé by Tuoi Tre (Youth) newspaper, an undercover reporter poses as a well-to-do man looking for sugar babies to shed light on sugar dating from another angle.

Your correspondent made a simple Facebook post which read, “Lonely man, owns a house in Saigon, looking for an obedient daughter to talk with.”

A day after making the post, the correspondent was flooded with dozens of messages from aspiring sugar babies.

Just as many sugar daddies use tricks and schemes to find a partner, young women looking for ‘sugar’ have their own tricks to play.

Since sugar daddies usually only seek university students, the number of sugar babies branding themselves as university undergraduates struggling to pay tuition is very high.

It is generally agreed upon by the men in the group that there cannot be that many students looking for an older man, but rather they are likely hustlers and blue-collar workers who put on a disguise to get money.

The first date that the reporter went on was with a young woman who went by the nickname of Hong Hoa, who took the initiative to make the encounter happen.

Through Facebook messages, the woman introduced herself as a 21-year-old junior year medical student.

She also presented an all-clear test result on HIV and other sexually transmitted diseases, a common practice despite the prevalence of forged test results which can be obtained for as cheap as VND1-2 million (US$42-86).

According to sugar daddies in secret Facebook groups, the best practice is to escort sugar baby candidates to a clinic of their choice, as results presented by the candidates are not at all reliable.

The meeting with Hong Hoa took place at a popular café in Ho Chi Minh City.

After a few lines of conversation, she opened up about her parents living in the Mekong Delta province of Tien Giang, who were in deep trouble after the failure of their farming business.

The situation put Hong Hoa at risk of being unable to pay her tuition fee, she claimed.

After explaining her situation, she asked to be compensated at least VND20 million (US$860) per month for her companionship, offering 2-3 meetings per week and bragging about her 'fierce potency' for sex that could take on all of a man’s needs.

She then showed the correspondent sexually explicit photos, but said she would wait until a VND5 million contract deposit was transferred to her account before anything else could take place.

When the conversation was steered into medical-related issues, including the novel coronavirus and the progress on vaccine development, the sugar baby hopeful immediately shied away from the conversation by alluding to other topics.

It is strange for a medical student to duck such a topical issue, isn't it?

During the investigation, the correspondent encountered several cases where vulnerable young women were forced into asymmetrical power dynamics with sugar daddies.

Yet in other cases, the roles were reversed: the young women became the hunter and the sugar daddies turned into the prey.

The majority of women in the latter scenario seem to be hustlers or bar escorts looking for someone to support their lifestyle.

On top of the monthly benefit, they also solicit the daddies to pay their rent and buy them the newest motorbikes and gifts.

Another fringe category of sugar babies are blue-collar workers serving in street stalls and local shops in Ho Chi Minh City, most of whom are migrants from surrounding provinces.

They seek a sugar daddy simply to cover their rent and pocket some VND5-7 million ($215-300) to pay other bills and leisure costs.

A few from this category are in desperate need of money to bail themselves out of precarious loan situations or to buy new valuables.

“I’m VND20 million [$865] in debt of a standing loan; the interest rate is insane. Please help me, I’ll do anything you want,” said a woman who claimed to be a worker at Tan Tao Industrial Park in Ho Chi Minh City.

This demographic is also the most sought-after target of sugar daddies thanks to their assumed cleanliness, candor, and low maintenance.

The latter is drawn to outward appeal but will discard women as fast as they pick them up, as there are no feelings involved.

These kinds of men often work in groups, engaging in several activities including the swapping of sugar babies to give a spin to their sexual experience.

Women involved in these rings may also be to serve multiple sugar daddies at a time, a condition that perpetuates the woman’s lack of agency in the relationship. 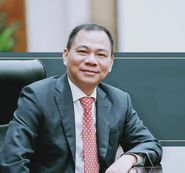