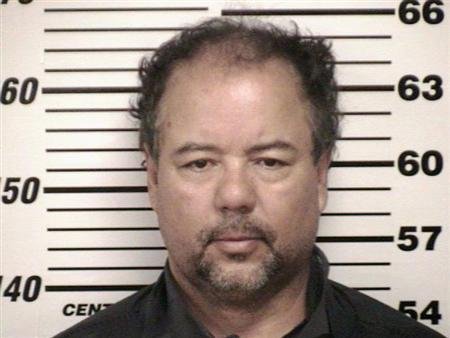 The man charged with holding three women captive and raping them during a decade in his Cleveland home plans to plead not guilty to criminal charges, one of his lawyers said on Wednesday.

The lawyer, Jaye Schlachet, said in a phone interview that the suspect, Ariel Castro, 52, is on suicide watch in Cuyahoga County jail in Ohio, but it was not clear whether Castro planned to go to trial.

Castro last week was charged with four counts of kidnapping and three counts of rape. The three women kidnapped, Amanda Berry, Gina DeJesus and Michelle Knight along with a six-year old girl that Castro fathered with Berry during her captivity, escaped from his home in a working class section of Cleveland.

The news that the three had been held for so long in such a populated neighborhood stunned the close-knit community. Two of the women were held in harsh conditions, restrained with chains and duct tape for long periods of time.

In an earlier interview with Cleveland's WKYC television, another of Castro's lawyers, Craig Weintraub, said his client was not a "monster."

"The initial portrayal by the media has been one of a 'monster' and that's not the impression that I got when I talked to him for three hours," Weintraub said. "I know that family members who have been interviewed by the media have expressed that as well."

Castro's brothers, 50-year-old Onil and 54-year-old Pedro, in an interview on Monday with CNN, described their brother as strange and aloof.

"I hope he rots in that jail," Onil said.

An Ohio prosecutor last week vowed to try to bring murder charges that could carry the death penalty against Ariel Castro.

Those charges would stem from forced miscarriages that police say were suffered by one of his victims. The initial police report on the case said that at least five times after impregnating Knight, Ariel Castro starved and beat her in the abdomen to induce miscarriages.