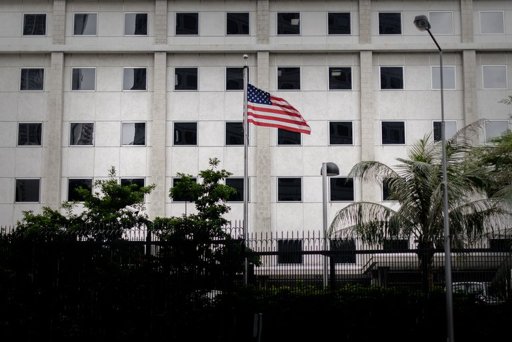 US leaker Edward Snowden Wednesday vowed to stay in Hong Kong to fight any extradition bid, and promised new revelations about US surveillance targets, the South China Morning Post reported.

"I'm neither traitor nor hero. I'm an American," the Hong Kong newspaper's website quoted him as saying in an exclusive interview.

The SCMP, in a teaser posted online before it publishes the full interview, said the former contractor for the National Security Agency would offer "more explosive details on US surveillance targets".

Snowden would also discuss his fears for his family and his immediate plans, the newspaper said, after it interviewed the 29-year-old former CIA analyst earlier Wednesday at a secret location in Hong Kong.

"People who think I made a mistake in picking HK as a location misunderstand my intentions. I am not here to hide from justice; I am here to reveal criminality," it quoted him as saying.

Snowden vowed to fight any extradition attempt by the US government, the newspaper said, after he came to Hong Kong on May 20 and leaked a global eavesdropping operation by the NSA to the Guardian and Washington Post.

"My intention is to ask the courts and people of Hong Kong to decide my fate. I have been given no reason to doubt your system," he said.