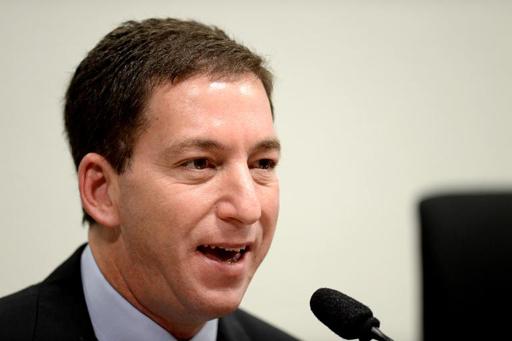 Indonesia protests to US as spying row spreads

Indonesia protested strongly to the United States Wednesday after a report said Washington had been monitoring phone calls and communication networks from its embassy in Jakarta, as the spying row spread to Asia.

The report, which was based on a map in German news weekly Der Spiegel, gave details about such centres around the world but paid particular attention to their presence in Australia's closest neighbours in Asia.

It followed days of angry protests from America's European allies after newspaper reports, based on leaks from Snowden, that Washington collected tens of millions of telephone calls and online communications in Europe as part as a vast anti-terror sweep.

Indonesian Foreign Minister Marty Natalegawa said Wednesday that the issue had been raised with the US charge d'affaires in Jakarta.

"Indonesia cannot accept and protests strongly over the report about wiretapping facilities at the US embassy in Jakarta," Natalegawa said in a statement.

"If confirmed, such action is not only a breach of security, but also a serious breach of diplomatic norms and ethics and certainly not in the spirit of friendly relations between nations."

The Sydney Morning Herald reported the map showed there were also intelligence facilities at embassies in Kuala Lumpur, Bangkok, Phnom Penh and Yangon.

It said the US facilities in East Asia were focused on China, with centres in the US embassy in Beijing and US consulates in other cities.

According to the map, which the Herald said was published by Der Spiegel on Tuesday, a Central Intelligence Agency- National Security Agency group known as "Special Collection Service" was in charge of the sweeping surveillance operation.

It said the map was initially published in full on Der Spiegel's website but later replaced with a censored version.

There was no immediate comment from the US embassy in Jakarta.

The anger in Asia will heap further pressure on the US as it seeks to placate European nations over the spying claims.

On Tuesday, US espionage chiefs sough to turn the tables on their European allies in the row over intercepted phone records, saying that in many cases it was European agencies -- not the NSA -- that gathered and shared them with America.