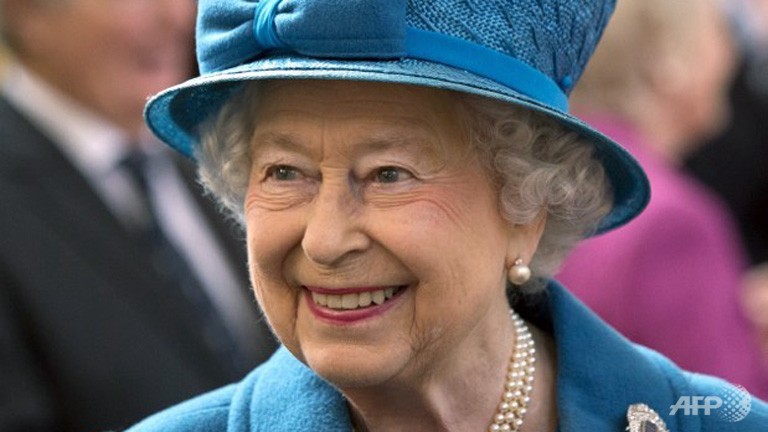 Despite a surge in Scottish nationalist support in the final fortnight of the campaign, the anti-independence "No" camp secured a clear margin of 55.30 percent of the vote against 44.70 percent for the separatist "Yes" side.

After a campaign that inspired other break-away movements, especially in Spain's Catalonia, and opened a Pandora's box of demands for more autonomy across the United Kingdom, turnout was 84.6 percent -- the highest ever for an election in Britain.

"No" campaigners across Scotland cheered, hugged and danced as the results came in the early morning.

British Prime Minister David Cameron said he was "delighted" and added: "Now the debate has been settled for a generation."

US President Barack Obama said he hoped to continue his country's "strong and special relationship with all the people of Great Britain and Northern Ireland".

Salmond conceded defeat and said he would be stepping down from his post and from the leadership of his Scottish National Party (SNP) in November.

"For me as leader, my time is nearly over. But for Scotland the campaign continues and the dream shall never die," he said at a press conference in Edinburgh.

Many "Yes" activists had watched the result in tears, although Salmond urged them to take heart from the huge number -- 1.6 million -- who backed independence.

The queen appealed for Scots on both sides to set aside their differences, saying: "Despite the range of views that have been expressed, we have in common an enduring love of Scotland.

"I have no doubt that the Scots, like others throughout the United Kingdom, are able to express strongly-held opinions before coming together again in a spirit of mutual respect," said the queen, who is currently staying in her summer residence of Balmoral in northeast Scotland.

Despite her pleas, tensions simmered in central Glasgow as horse-mounted police were forced to separate pro-union protesters from independence supporters in George's Square.

Roads around the square were closed as police dispersed the crowd, although smaller groups amassed in other areas of the city centre, chanting and letting off flares.

The result reassured many in the rest of Britain worried about the possibility of an impending break-up, including investors on the financial markets who pushed the pound to a two-year high against the euro as European stock markets rallied.

"Moody's decision to affirm the UK's rating follows the outcome of the referendum on Scottish independence, which maintains the 307-year-old union, thereby preserving the country's current institutional and fiscal framework," the company said.

A "Yes" vote would have brought to an abrupt end a union between Scotland and England stretching back to 1707.

But while the UK survived, it could soon look very different.

The British government must now deliver on promises made in the heat of the campaign to give more powers over tax, spending and welfare to the devolved government in Edinburgh.

Cameron stood by the pledge on Friday, under which "Scotland gains almost everything except for full independence", said Emily St Denny, a politics professor at Stirling University.

The prime minister also promised a shake-up of the constitutional order with more local control for other parts of the UK, heading off demands from Conservatives and the UK Independence Party (UKIP) for England to be given more powers.

"Just as Scotland will vote separately in the Scottish parliament on their issues of tax, spending and welfare, so too England, as well as Wales and Northern Ireland, should be able to vote on these issues," he said.

Tony Travers, professor of politics at the London School of Economics, told AFP that Cameron's comments were pointing towards "a more federal version of Britain".

In Edinburgh, independence supporters were sceptical about promises from the British government.

"I really, really hope it does but I doubt it. I don't trust the Conservatives at all," said Laura-Beth Salter, 30, a musician and music teacher who voted "Yes".

Salter said she thought Salmond's resignation was "a shame" but added: "It needs some young blood to keep it going".

Charlotte Darroch, one of many 16- and 17-year-olds who were allowed to vote in a British election for the first time, said the result of the vote was "just crushing, quite devastating".

But "No" supporter Louise Fleming, 21, who also lives in the Scottish capital, said she was "relieved".

"We can't expect everything to be great tomorrow but the right outcome has occurred," she said.