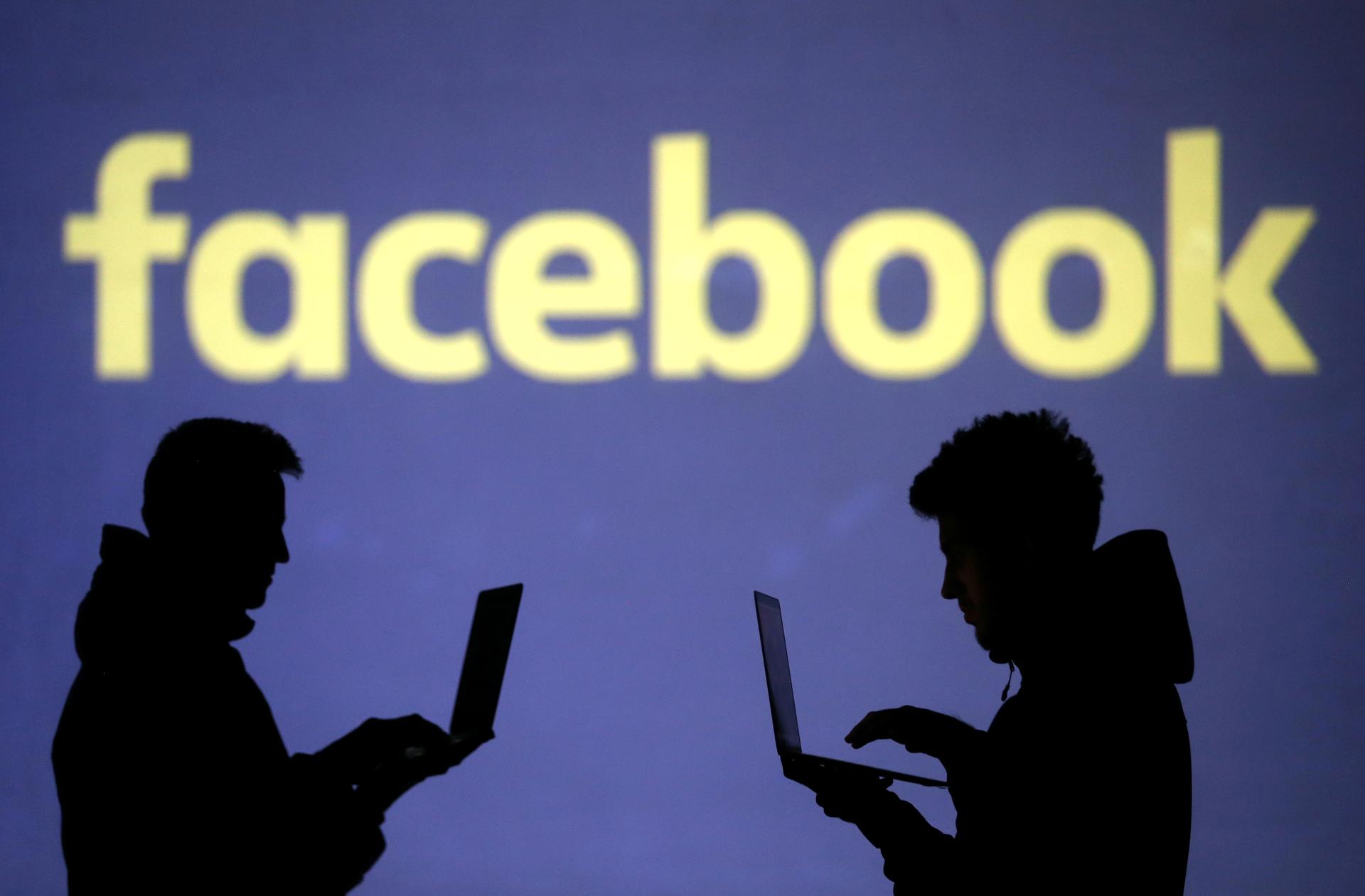 JAKARTA -- Facebook Inc has removed hundreds of Indonesian accounts, pages and groups from its social network that the company has found were linked to an online group accused of spreading hate speech and fake news.

Indonesian police uncovered the existence of the group, called Saracen, in 2016 and arrested three of its members on suspicion of being part of a syndicate being paid to spread incendiary material online through social media.

“These accounts and pages were actively working to conceal what they were doing and were linked to the Saracen Group, an online syndicate in Indonesia,” Nathaniel Gleicher, Facebook’s head of Cybersecurity Policy, said on Friday.

Gleicher said the pages and accounts deleted had reached 170,000 people on Facebook and more than 65,000 on Instagram.

The take-down was due to “coordinated deceptive behavior ... not due to the content they had shared”, he said.

Indonesian police investigators said they had uncovered money transfers of up to $5,000 to pay those spreading the material, but the suspects arrested have never confirmed the group’s existence.