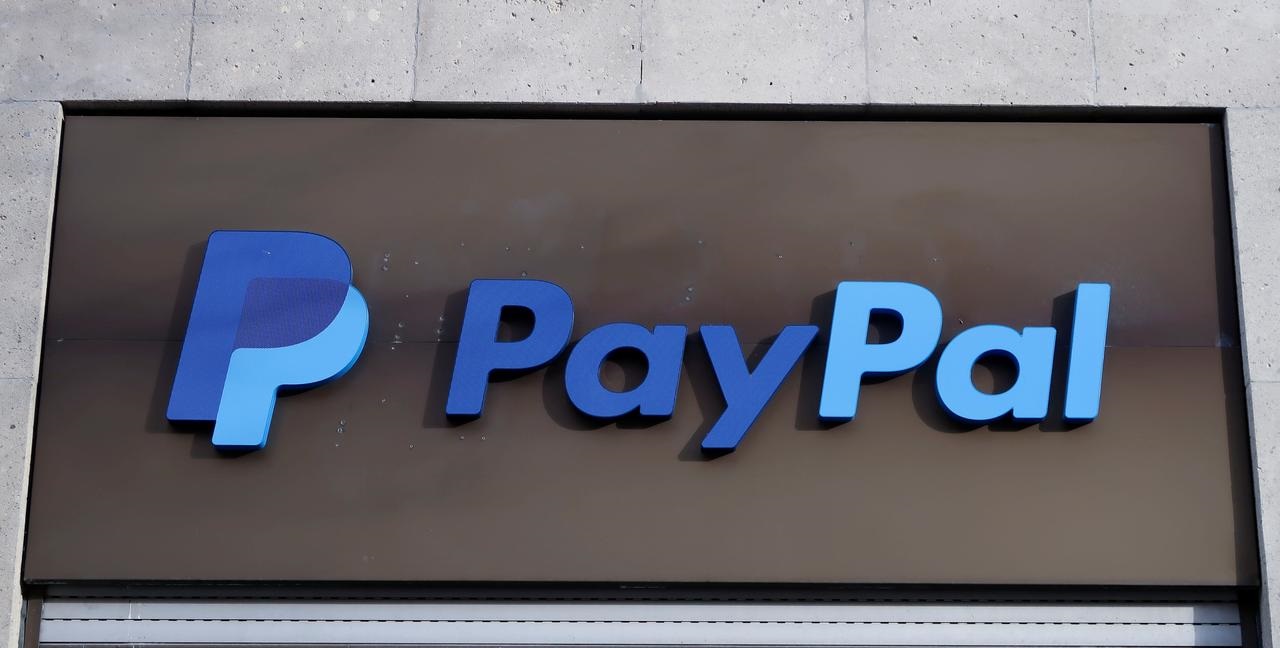 AUSTRAC, which is tasked with ensuring compliance with the country’s anti-money laundering and counter-terrorism laws, ordered PayPal’s Australian unit to appoint an external auditor to look at the fund transfers.

The agency singled out the risk of child sex exploitation as it announced the audit, which PayPal must pay for before reporting back within 120 days.

“Regulated businesses like PayPal Australia, who facilitate payments and transactions for millions of Australian customers every year, play a critical role in helping AUSTRAC and our law enforcement partners stop the movement of money to criminals and terrorists,” AUSTRAC Chief Executive Nicole Rose said in a statement.

PayPal said its Australian unit reported itself to authorities after an internal review found an issue with the way it reported international fund transfers to AUSTRAC.

“We are working in full cooperation with AUSTRAC to remediate this reporting system issue and to undertake the audit as outlined by AUSTRAC in the time specified,” PayPal’s senior communications director, Amanda Christine Miller, said in an email.

The audit would have no impact on customers, Miller added.

A preliminary report from a separate review ordered by AUSTRAC into buy-now-pay-later company Afterpay Touch Group in June, citing suspected non-compliance with anti-money laundering and counter-terrorism financing laws, was due to be handed to AUSTRAC on Tuesday.

Buy-now-pay-later (BNPL) players like Afterpay let shoppers purchase products without paying upfront, and without the regulatory hurdle of applying for a credit card or loan, raising concerns about shopper identity.

AUSTRAC and Afterpay did not immediately respond to questions about that review.

Australian regulators are under sustained pressure to act after the Royal Commission inquiry into financial sector misconduct widely condemned their performance in recent years. The Royal Commission found that when misconduct by financial institutions was revealed, it either went unpunished or the regulatory consequences did not reflect the seriousness of what had been done.