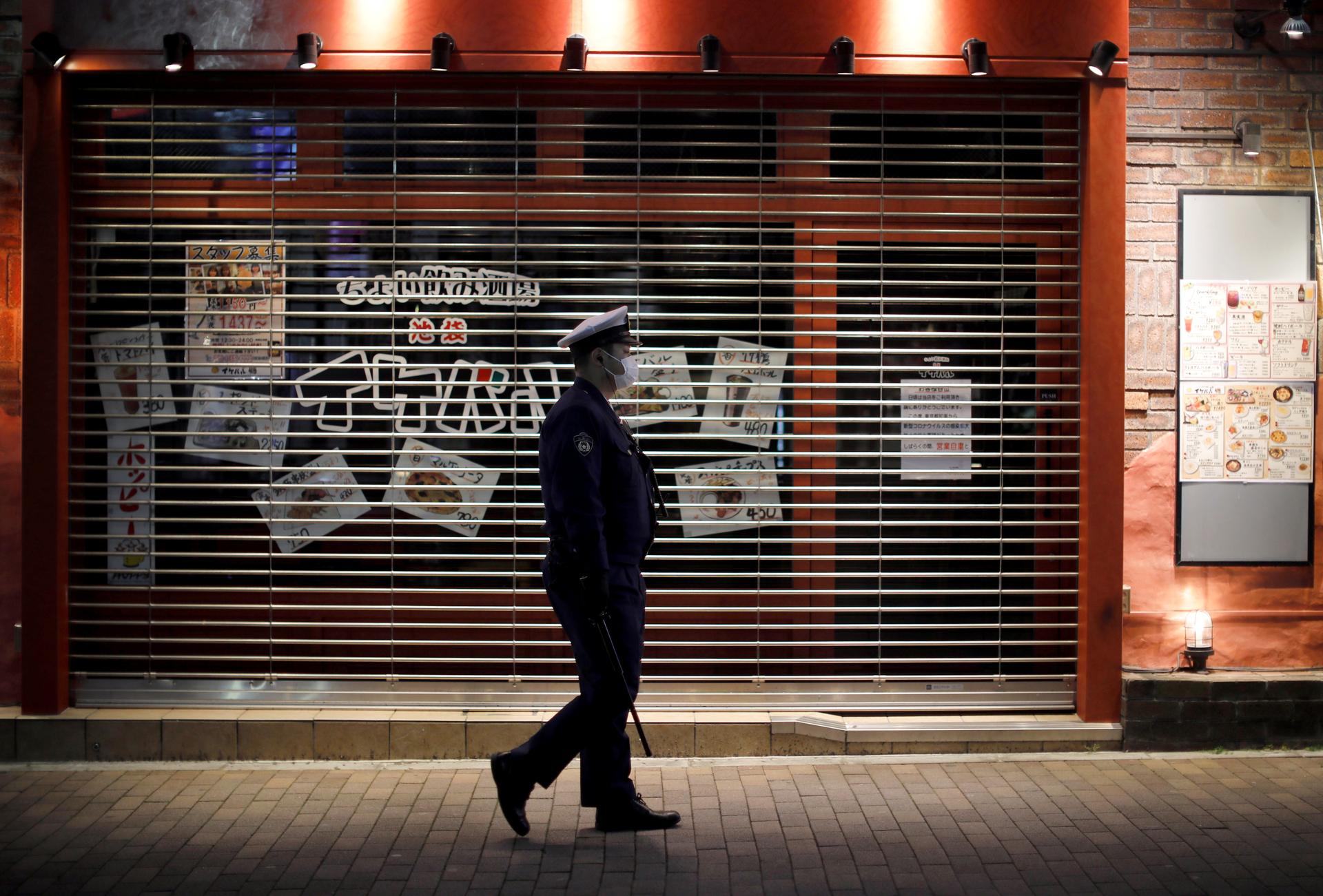 TOKYO -- Japan’s death toll from the novel coronavirus could reach 400,000 without measures to stem the contagion, according to a health ministry projection reported by local media.

A ministry team studying clusters of the disease estimated that serious cases needing ventilator intervention could reach 850,000, Kyodo and the Asahi newspaper reported.

The projections are based on research from Hokkaido University professor Hiroshi Nishiura, one of the infectious disease experts guiding the government’s response to the outbreak.

The health ministry could not immediately confirm the report.

Prime Minister Shinzo Abe’s administration has declared a state of emergency and advised citizens to curtail personal interaction by 70% to 80% to prevent an explosion in cases.

Japan has had more than 8,000 cases and 162 deaths from the virus, according to the tally by national broadcaster NHK.