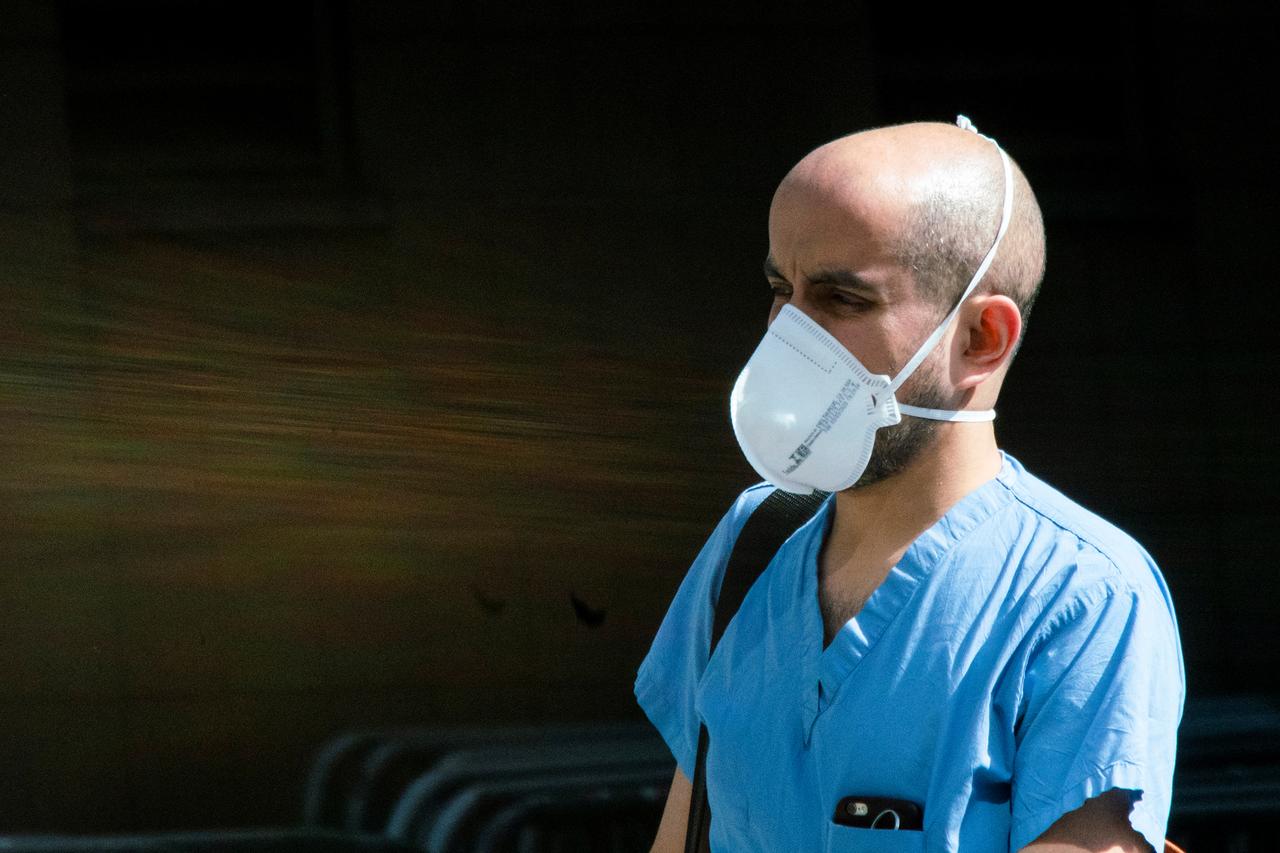 Global coronavirus infections passed 13 million on Monday, according to a Reuters tally, marking another milestone in the spread of the disease which has killed more than half a million people in seven months.

The first case was reported in China in early January and it took three months to reach one million cases. It has taken just five days to climb to 13 million cases from 12 million recorded on July 8.

The number of cases is around triple that of severe influenza illnesses recorded annually, according to the World Health Organization.

There have been more than 568,500 deaths linked to the coronavirus so far, within the same range as the number of yearly influenza deaths reported worldwide. The first death was reported on Jan. 10 in Wuhan, China, before infections and fatalities surged in Europe and then later in the United States.

Many hard-hit countries are easing lockdowns put in place to slow the spread of COVID-19. Other places, such as the Australian city of Melbourne, are implementing a second round of shutdowns.

The Reuters tally, which is based on government reports, shows the disease is accelerating the fastest in Latin America. The Americas account for more than half the world’s infections and half the deaths.

The United States reported a daily global record of 69,070 new infections on July 10. In Brazil, 1.86 million people have tested positive, including President Jair Bolsonaro, and more than 72,000 people have died.

India, the country with the third-highest number of infections, has been contending with an average of 23,000 new infections each day since the beginning of July.