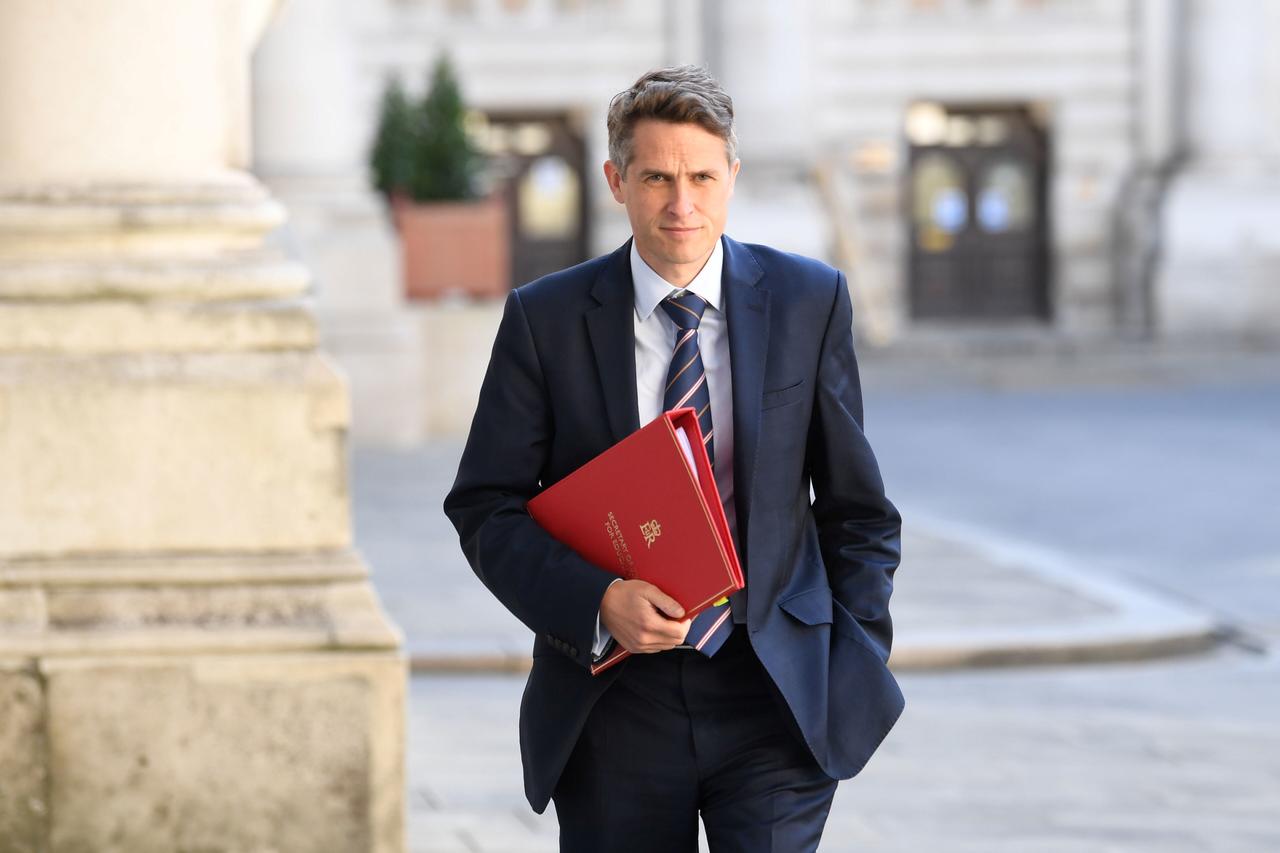 LONDON — England sought to defuse a looming row over the awarding of school qualifications during the pandemic by allowing students to use the results of earlier tests, in a last-minute change following an outcry in Scotland.

The coronavirus pandemic has meant that almost no examinations took place in Britain.

Pupils in England are set to receive marks for their A levels on Thursday, exams that are taken generally by 18-year-olds to gain a place at university.

Results were due to be based on the judgement of a student’s school and then moderated by exam boards.

But education minister Gavin Williamson said on Wednesday that students would now have the option of choosing between using their calculated grade, or deciding to go with their mock result, or sit a new exam in the autumn.

That means no-one will get an outcome lower than their mock result, exams that were taken earlier this year.

Scotland was forced to axe its downgraded results on Tuesday after dismay and protests sparked by an exam board moderation process which led to 75,000 young people seeing their grades revised down.

Williamson said that if English students want to use a valid mock result instead of their calculated grade, they will be able to do so through an appeals process.

“By ensuring students have the safety net of their mock results, as well as the chance of sitting autumn exams, we are creating a triple lock process to ensure confidence and fairness in the system,” he said in a statement.