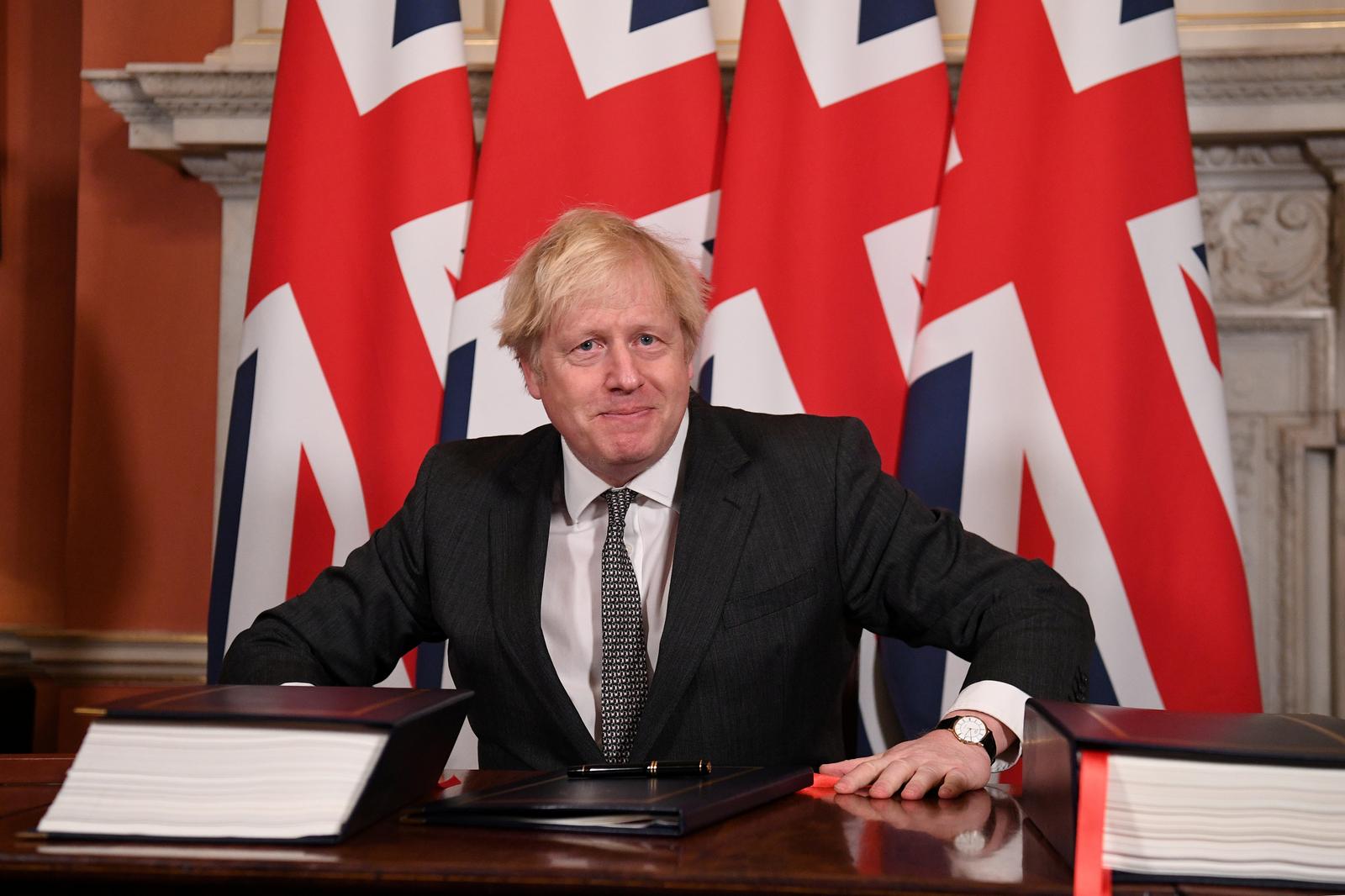 LONDON -- Britain will next week formally apply to join a trans-Pacific trading bloc of 11 countries, with negotiations set to start later this year, the government said on Saturday.

Since leaving the European Union, Britain has made clear its desire to join the Comprehensive and Progressive Agreement for Trans-Pacific Partnership (CPTPP), which removes most tariffs between Australia, Brunei, Canada, Chile, Japan, Malaysia, Mexico, New Zealand, Peru, Singapore and Vietnam.

“One year after our departure for the EU we are forging new partnerships that will bring enormous economic benefits for the people of Britain,” Prime Minister Boris Johnson said in a statement.

Reuters reported on Thursday that Britain will not publish an assessment of the economic benefits of CPTPP membership before requesting to join it - contrary to earlier promises.

The government said joining CPTPP would remove tariffs on food and drink and cars, while helping to boost the technology and services sectors.

British trade minister will speak to counterparts in Japan and New Zealand on Monday with a formal request to join CPTPP, the statement said.

“Applying to be the first new country to join the CPTPP demonstrates our ambition to do business on the best terms with our friends and partners all over the world and be an enthusiastic champion of global free trade,” Johnson said.