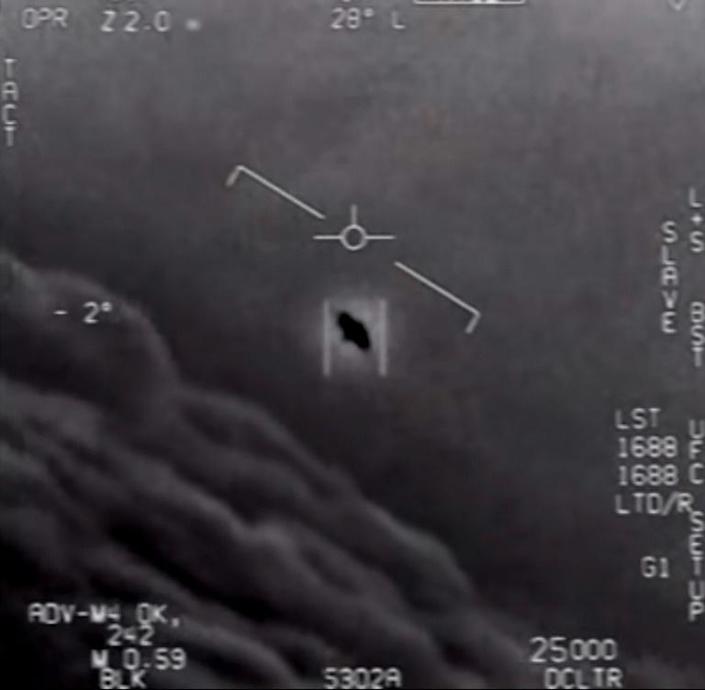 An international team of scientists led by a prominent Harvard astronomer announced a new initiative Monday to look for evidence of technology built by extraterrestrial civilizations.

Called the Galileo Project, it envisages the creation of a global network of medium-sized telescopes, cameras and computers to investigate unidentified flying objects, and has so far been funded with $1.75 million from private donors.

Given recent research showing the prevalence of Earth-like planets throughout the galaxy, "We can no longer ignore the possibility that technological civilizations predated us," Professor Avi Loeb told reporters at a news conference.

"The impact of any discovery of extraterrestrial technology on science, our technology, and on our entire world view, would be enormous," he added in a statement.

The project includes researchers from Harvard, Princeton, Cambridge, Caltech and the University of Stockholm.

It was announced a month after the Pentagon released a report about unidentified aerial phenomena, which stated that their nature was unclear.

"What we see in our sky is not something that politicians or military personnel should interpret, because they were not trained as scientists, it's for the science community to figure out," said Loeb, adding that he hoped to increase the project's funding tenfold.

Apart from studying UFOs, the Galileo Project wants to investigate objects that visit our solar system from interstellar space, and searching for alien satellites that might be probing Earth.

Loeb refers to such research as a new branch of astronomy he calls "space archaeology," intended to complement the existing field of the Search for Extraterrestrial Intelligence (SETI), which mainly probes for alien radio signals.

These endeavors will require collaborations with existing and future astronomical surveys, including from the Vera C. Rubin Observatory in Chile that is due to go online in 2023 and is eagerly awaited by the scientific community.

The 59-year-old Israeli-American has published hundreds of pioneering papers and collaborated with the late Stephen Hawking, but created controversy when he suggested an interstellar object that briefly visited our system in 2017 could have been an alien probe sailing on solar winds.

He laid out his arguments in scientific papers and the book "Extraterrestrial: The First Sign of Intelligent Life Beyond Earth," which placed him at odds with many in the astronomy community.

The new project is accordingly named after Italian astronomer Galileo Galilei, who was punished when he provided key evidence for the Earth not being at the center of the universe.

The project's co-founder Frank Laukien, a visiting scholar at Harvard's chemistry and chemical biology department, declared himself the "resident skeptic."

But he said that, rather than dismissing the ideas outright, it was necessary to "agnostically record and interpret the data according to the scientific method."