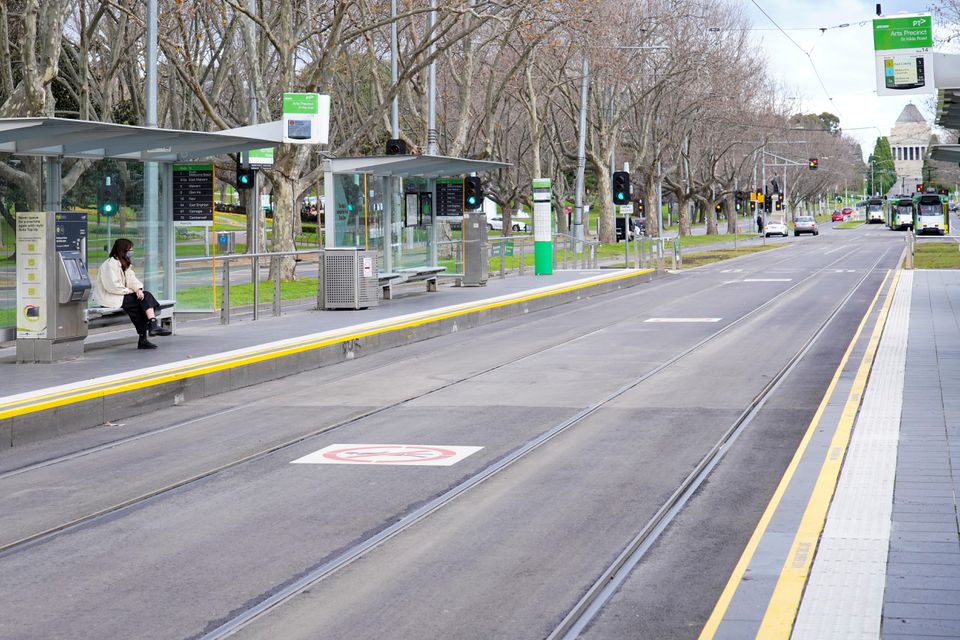 Australia will receive 500,000 doses of Pfizer's COVID-19 vaccine from Singapore this week, Prime Minister Scott Morrison said on Tuesday, after Canberra agreed a swap deal in a bid to curtail surging coronavirus infections.

The agreement, which will see Australia return the same amount of Pfizer vaccine doses to Singapore in December, will allow Canberra to accelerate its vaccination programme as daily cases near record levels for the country.

"That means there are 500,000 doses extra that will happen in September that otherwise would have had to wait for several months from now, accelerating our vaccination program at this critical time as we walk towards those 70% and 80% targets," Morrison told reporters in Canberra.

While Australia had managed to successfully contain the coronavirus with a system of strict lockdowns and quarantine, a slow vaccination rollout has made the country vulnerable to the highly infectious Delta variant.

With just under 28% of Australia's population fully vaccinated, compared with 80% in Singapore, several states and territories have had to implement strict lockdowns as cases soared, hitting businesses and the domestic economy.

Capital city Canberra on Tuesday extended its hard lockdown by a further two weeks, and Victoria, the country's second most populous state, is expected to soon follow suit.

Canberra has been in lockdown for three weeks after a spate of cases believed to have spread from New South Wales, the epicentre of Australia's COVID-19 outbreak.

"We are bending the curve down and are getting on top of the outbreak. However, it is a slow process and it will take more time," Australian Capital Territory Chief Minister Andrew Barr told reporters in Canberra.

On Tuesday, Canberra reported 13 new cases in the past 24 hours. New South Wales reported 1,164 new infections, down slightly from a record 1,290 cases the day prior.

Victoria, which has been in lockdown for five weeks, on Tuesday reported 76 new locally acquired coronavirus cases in the past 24 hours, up marginally from 73 cases reported the previous day.

State Premier Dan Andrews said too many people remain unvaccinated to significantly ease restrictions, but that Victoria would outline a plan on Wednesday to reduce curbs as vaccination levels rise.

Australia has recorded nearly 54,000 COVID-19 cases and 1,006 deaths since the start of the pandemic, still lower than the caseload and death toll in most comparable nations.