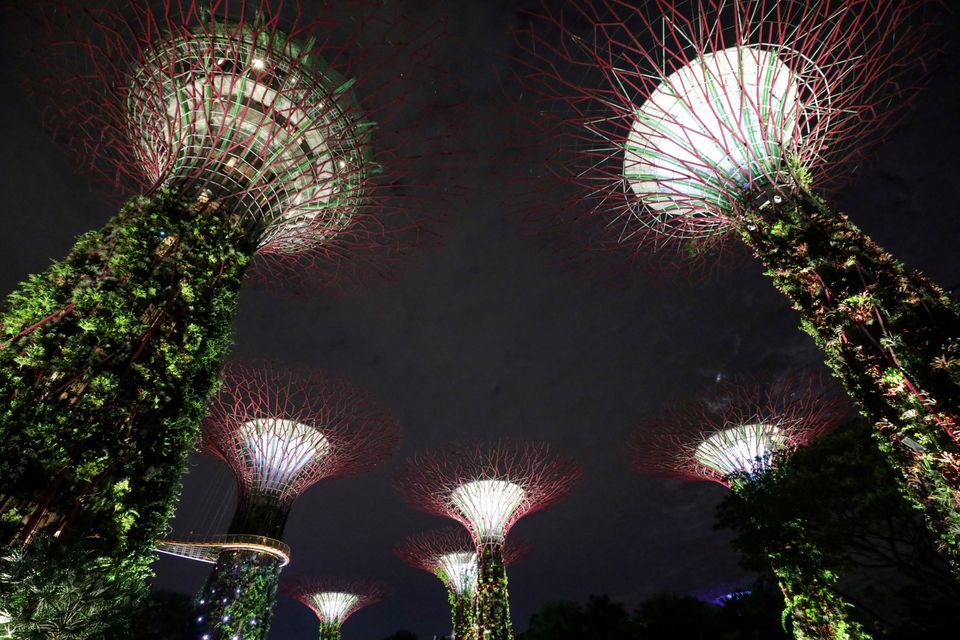 SINGAPORE -- Power provider Ohm Energy said on its website that it had exited the retail electricity market in Singapore on Friday, making it the third company to do so over the past few days.

It said it had quit because the pricing of its plans, which are lower than regulated tariff, had become unsustainable due to the volatile electricity market.

The company is in the process of transferring customers to state-owned electricity provider SP Group.

iSwitch Energy, one of Singapore's largest independent electricity retailers, and SilverCloud Energy, which supplies power to commercial, industrial and residential buildings, have also announced their exit from the Singapore market. read more

Global wholesale gas prices have surged in recent months as production and transit problems have lowered supply just as demand took off in a post-pandemic economic recovery, which has pushed up power prices in many countries and caused blackouts in some.

Open Electricity Market, a website that lets Singapore residents choose an energy supplier, shows only 8 out of the 12 existing retailers offering plans for consumers. 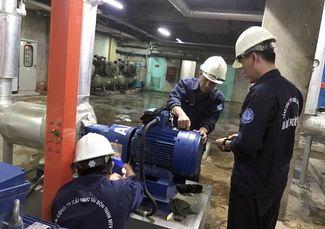