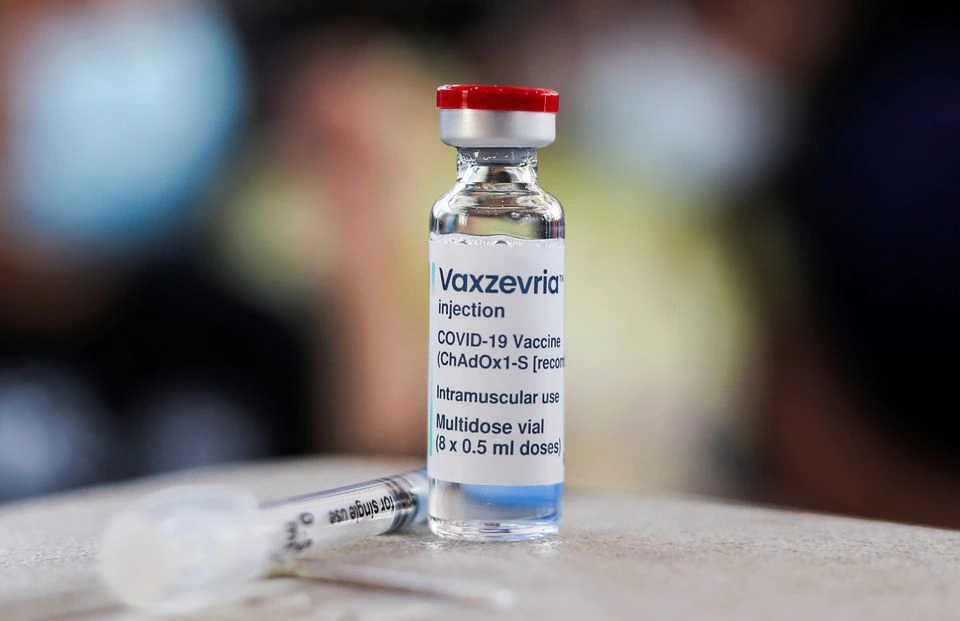 AstraZeneca to set up division for vaccines and antibody therapies

AstraZeneca is creating a separate division for vaccines and antibody therapies, the drugmaker said on Tuesday, to focus on its COVID-19 shot and coronavirus treatments after a series of setbacks during the pandemic.

Reuters reported in July that the Anglo-Swedish company was exploring options for its vaccine business and expected to have greater clarity on the matter by the end of 2021.

The new division, which will be led by executive vice-president of Europe and Canada, Iskra Reic, will combine research and development, manufacturing, as well as commercial and medical teams, a company spokesperson said.

"The team will be dedicated to our COVID-19 vaccine, our long-acting antibody combination and our developmental vaccine addressing multiple variants of concern, as well as to our existing portfolio for respiratory viral disease," the representative said.

The decision to set up a new business comes after a tumultuous 18 months for the drugmaker, which developed its COVID-19 vaccine in conjunction with the University of Oxford.

Production problems forced the company to cut deliveries to the European Union this year, prompting the bloc to launch a legal challenge that has now been settled.

Governments have also restricted its use among certain age groups due to links to rare blood clots. Regulators including the World Health Organization (WHO) have said, however, that the vaccine's overall benefits outweigh any risks.

AstraZeneca's application for U.S. approval of its shot is taking longer than expected too.

But positive results from trials of its antibody cocktail as a preventative shot against COVID-19 have given AstraZeneca a major boost, potentially positioning it as a supplier of both COVID-19 vaccines and treatments. The antibody treatment is currently under review by European regulators.

The creation of the vaccines division, first reported by the Financial Times, indicates AstraZeneca sees a future for its COVID-19 shot beyond the pandemic but shouldn't be taken as a sign it is planning a full-scale entry into the broader vaccine market, Hargreaves Lansdown analyst Nicholas Hyett said.

"That would require significant new research and development investment, and as yet we have no indication that this is forthcoming," he said.

AstraZeneca has pledged to supply vaccines at cost during the pandemic. The not-for-profit strategy and challenges with the shot had fuelled speculation about whether it would want to keep the business in the long term.

The company's COVID-19 shot is the biggest contributor to the COVAX vaccine sharing scheme backed by the WHO.

"Vaccines is not a traditional area of strength (for AstraZeneca) ... but the new group structure suggests the company is looking to pull together certain operations across its portfolio to ensure they operate more effectively and more profitably," AJ Bell investment director Russ Mould said.

While AstraZeneca's COVID-19 vaccine remained a drag on profits in the second quarter, sales of the shot more than tripled to $894 million from the first three months of the year, making it one of the drugmaker's best-selling products.

AstraZeneca is due to report third-quarter results on Friday.